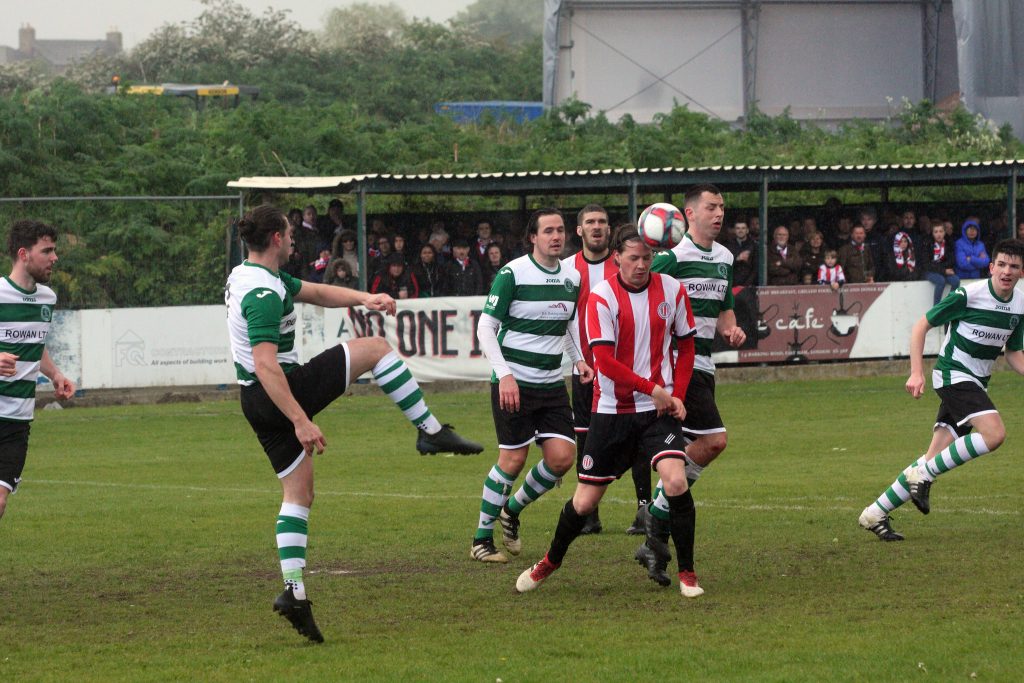 Clapton CFC men’s first team’s away cup game at Old Parmiterians this Saturday is OFF.

On Thursday, Hertfordshire Senior League side Old Parmiterians announced they were withdrawing from the Anagram Records Trophy and forfeited the game.

It’s looking too late now to arrange a replacement game, so it’s likely to be a frustrating free weekend for the men’s first team.

However, don’t forget the big game of the weekend, with Clapton CFC women’s first team heading to Hounslow in the Women’s FA Cup second round on Sunday.

CCFC now advance to the second round, where we will face Middlesex County Football League opposition, away at either NW London or AEK London.

The Anagram Records Trophy – aka the Capital Counties Feeder League Trophy – is for teams in the south east of England who don’t qualify for the FA Vase.

Clapton CFC reached the ART final in 2018/19, losing to Catholic United who were then a level higher in front of 540 spectators at Redbridge’s Oakside.

We made it to the final by beating Epping Town, Letchworth Garden City Eagles, Chipperfield Corinthians and Ware Sports.

The tournament has not been held since then due to Covid-19.