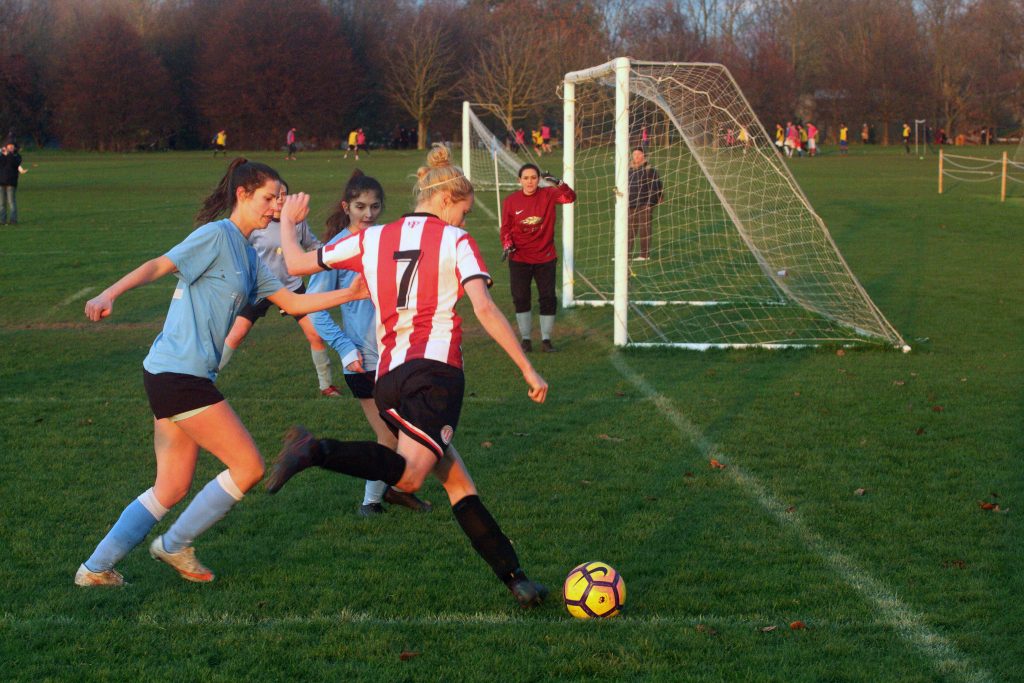 The Clapton CFC’s women’s first team take on the early league leaders this Sunday hoping for a first win away at Comets at the third attempt.

The Greater London Women’s Football League Premier Division is only two weeks old but our hosts are the only team with a 100% record, with the Tons just behind and still unbeaten.

This fixture has changed venue and will take place at Barn Elms Playing Fields in Barnes. This is the former home of Stonewall, and is also the home of another GLWFL Premier side, Regent’s Park Rangers.

Our previous visits to Comets have seen two defeats – a 4-2 defeat, played at Clapham Common, and last season a 2-1 defeat played at Regent’s Park.

In our only home meeting, however, the Tons won 5-2 which shows they don’t always have their own way, and there’s always plenty of goals in it.

Comets vs Clapton CFC in the Greater London Women’s Football League Premier Division is on Sunday, September 19 2021, kick off 2pm.

The game is likely to be in the open area of Barn Elms Playing Fields, rather than the athletics stadium area, with admission free.

The nearest stations are Barnes and Barnes Bridge on the overground, both around 15 minutes walk away, in Zone 3.

The Hammersmith Bridge recently reopened to pedestrians so Putney Bridge and Hammersmith in Zone 2 on the District Line are about a 30 minute walk across the river.