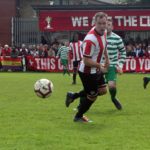 The list of clubs who have applied for promotion at our level has been published online – with Clapton CFC one of them. 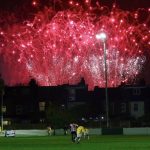 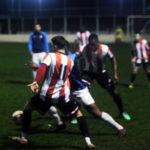 Remember, remember, the fifth of November… our men’s team are taking on NW London in a big league game under the floodlights. 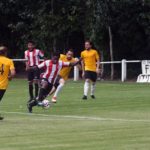 Looking forward to the men’s team’s friendly against NW London, their last game before they travel to take on Roter Stern Leipzig. 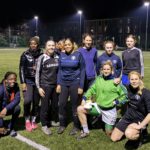 Our men’s and women’s team will both play friendlies at the Stray Dog on August 3rd, which could be a rare chance to see them back-to-back. 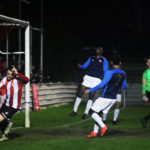 It was a big evening in North East London as fans of a historic club got to experience the unfamiliar surroundings of a bigger stadium next door. And as the expectant hordes crammed onto the Victoria Line, they realised Spurs were opening their new ground on the very same night.  The match at the Wadham […] 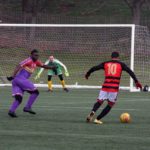 Clapton Community return home after over a month on the road this Wednesday evening. Well, almost home. They will be welcoming NW London to the Wadham Lodge Sports Ground – next to the Stray Dog – for this crucial league clash. The Tons notched a 3-1 pre-season win at the New River Stadium in Haringey […] 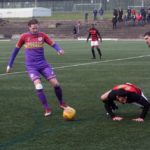 Storm Erik was a wildcard factor in this closely-fought encounter between North West London and Clapton CFC in Haringey. It was the hosts who took the three points in this hastily-rearranged game courtesy of a contentious late goal against a weakened but battling CCFC side. The management of Clapton had had a difficult week in terms […] 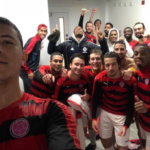 Clapton CFC travel to take on NW London FC in a noon kick-off this Saturday, with the Tons hoping to build on a recent run of good form. The fixture was originally scheduled for April, but both teams were free this weekend. So they thought: why not? North by northwest NW London were formed in 2015 by friends from […]