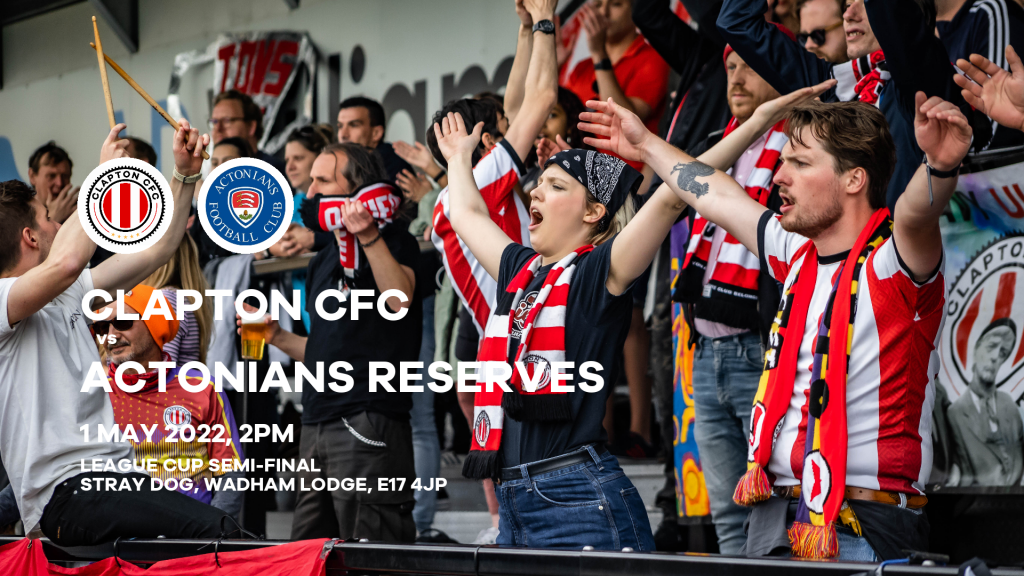 It’s semi-final time in the League Cup (otherwise known as the John Greenacre Memorial Trophy). We entered the cup in the second round, but were given a walkover victory when South East Parakeets were unable to field a team. Next up was Queens Park Rangers Reserves, and another penalty shoot-out win to reach the quarter-final, where we beat Edgware Town 2-1.

Actonians LFC was founded in 1998 as Chiswick United, and entered GLWFL in 1999. Four years later they moved to Acton and became Acton Sports Club. In 2008 they suddenly found themselves homeless, but were welcomed by the then Old Actonians, where they have stayed since.

Actonians Reserves LFC currently sit first in the league in the Greater London Women’s Football League Division 1 North, and look set to be promoted to the Premier Division for next season. Their first team play in the FA Women’s National League Division 1 South East in tier 4.

They’ve had an impressive season so far, with only one draw and one loss in 14 games. They faced Comets in the quarter-final, and won on penalties. The Tons will have to look out for prolific goal scorers Kayleigh Peters (17), Sinthujah Sooriyakumar (15), and Fiona Catherine Moloney (10).

Clapton CFC vs Actonians Reserves is on Sunday, May 1 2022 at 2pm at the Stray Dog, Wadham Lodge, Kitchener Road, Walthamstow.