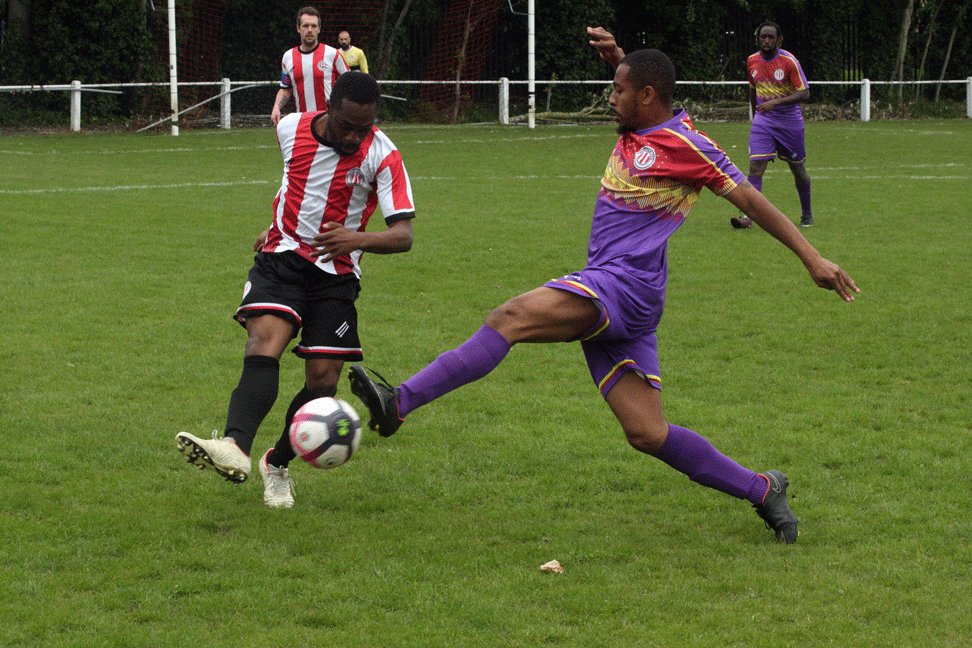 On a nostalgic afternoon for Tons fans, their old heroes got the better of their new ones.

But the result wasn’t what mattered.

It was an opportunity to properly pay tribute to Geoff Ocran’s title winning team and reflect on an all-round expectation-busting debut season.

The whole occasion was a fitting farewell-for-now to the Stray Dog, ahead of the move next door to the Wadham Lodge Stadium.

And there was also a focus on family-friendly fun. The young mascots came out with the team in their adorably too-long T-shirts. Hopefully we will see some of them running out for Tons teams in years to come.

Ocran gave a start to some players who may not have played many games, but have played their part in getting CCFC over the line.

Kick off 1pm. (Shirt numbers are a guess) pic.twitter.com/Yy4qVDEF2z

The opposition – an all star cast of some of the best players to pull on the red and white over the last five years.

These were the Clapton Globetrotters, many of whom have gone on to entertain lucky punters in semi-pro leagues since leaving Forest Gate.

Even playing in a low gear, the Legends showed their quality.

The André Thomas-managed side strolled into a 3-0 lead in the first half. Shomari Barnwell slotted in the first. Fahad Nyanja tapped in the second. Reed took it round CCFC goalkeeper Tolga Ulasan to pop in a third. 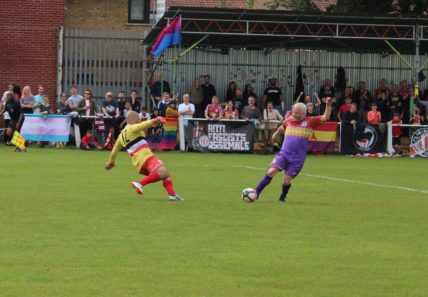 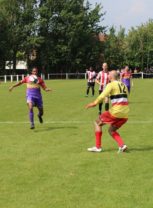 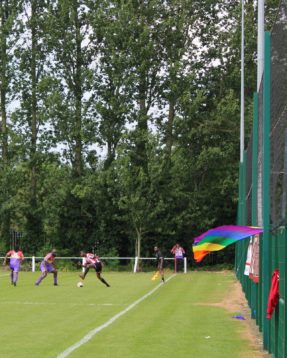 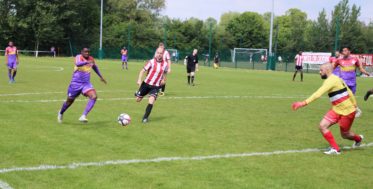 But it was the old boys who extended their lead. Ashley Headley, between the sticks for the second 45, got robbed with the ball at his feet to let the prolific Warren Mfula score.

Jake Stevens got the current Tons on the scoresheet with a backheel through a forest of shins.

But the Legends made it five with a Tom Jeffes header from a corner.

A dangerous Yacine Rabia cross found its way over the line. Just. A furious Seyer protested to the assistant referee that he had been fouled in the build-up. But the goal was given. 5-2. 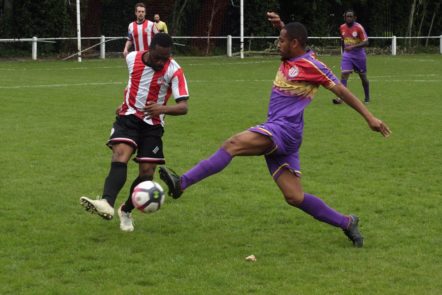 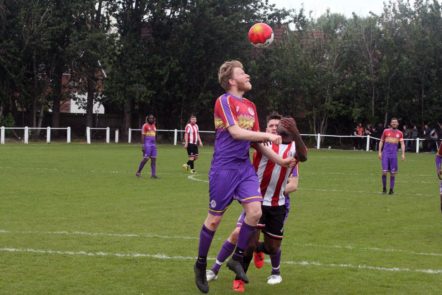 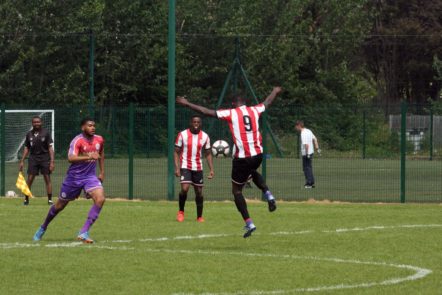 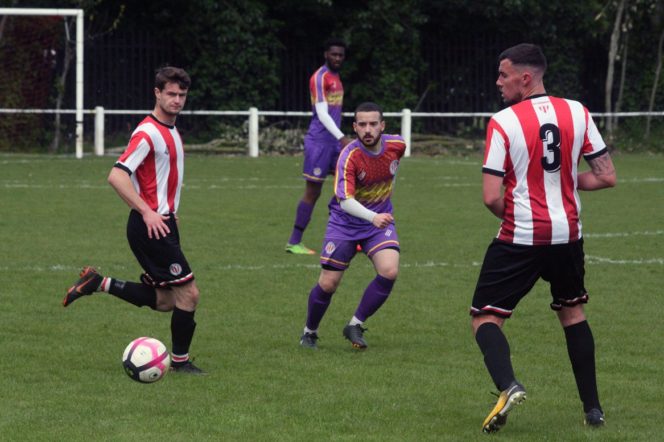 Representing the fans, Jäger-enthusiast and capo of the Gravy Ultras Tom Marsland also took to the pitch for CCFC. The stand chanted affectionate abuse.

This new strike force was definitely something the Legends defence were not used to facing.

Marsland’s first touch was a kick off from another Legends goal, Nyanja’s second of the game.

Then, his big moment. Sherwin Stanley centred the ball. The Northern Powerhouse stole a yard between the Legends centre backs.

He could have skied it over the bar. He could have tripped over the ball and landed on his face. Instead, he emphatically fired into the net. A properly glorious finish.

The crowd absolutely lost it, in scenes reminiscent of Eliot Crosbie’s last minute winner against The Curve. Their hero wheeled away in euphoria, oblivious to the raised flag on the opposite touchline.

Pockets of fans started to notice that the goal was not a goal. A disbelieving Marsland realised and sank to his knees, head in hands.

Member @bobbymoo was given a dream chance to play for the Tons in Saturday’s friendly.

His clinical strike was flagged offside, but new evidence has emerged… pic.twitter.com/3fzxqhfK52

Pictures confirm that not only was he played onside by two Legends, he was in fact behind the ball when it was played through. An absolute travesty.

And as he pointed out himself afterwards, there is no way he could have been fast enough to get into an offside position.

Two touches. A kick-off and an offside goal. It remains to be seen if Ocran will hand him a chance in next year’s side.

Bringing down the curtain on the 2018-19 season, this game was more than just a trip down memory lane. It was also a good gauge of the level of a Tons side that will have to do it at a higher level next season.

That was fun! What an honour to manage those players, top top individuals who played some wicked football, so impressed with how they played. The game was a joy to watch. Thank you @ClaptonCFC and thank you to all of the players who showed up and represented. pic.twitter.com/yDbju9jc1M

Against the ex-Claptonites, many of whom are doing the business at Step 4, the gulf was at times evident. But at others, Ocran’s team held their own admirably.

With a year playing together now under their belts, we all expect an even stronger CCFC to embark on the next campaign.

We reflected on the game with the boss and players (brandishing a couple of serious bits of bling).

LIVE: It's the end of an amazing season. We're speaking to the management and players (and some other guy)