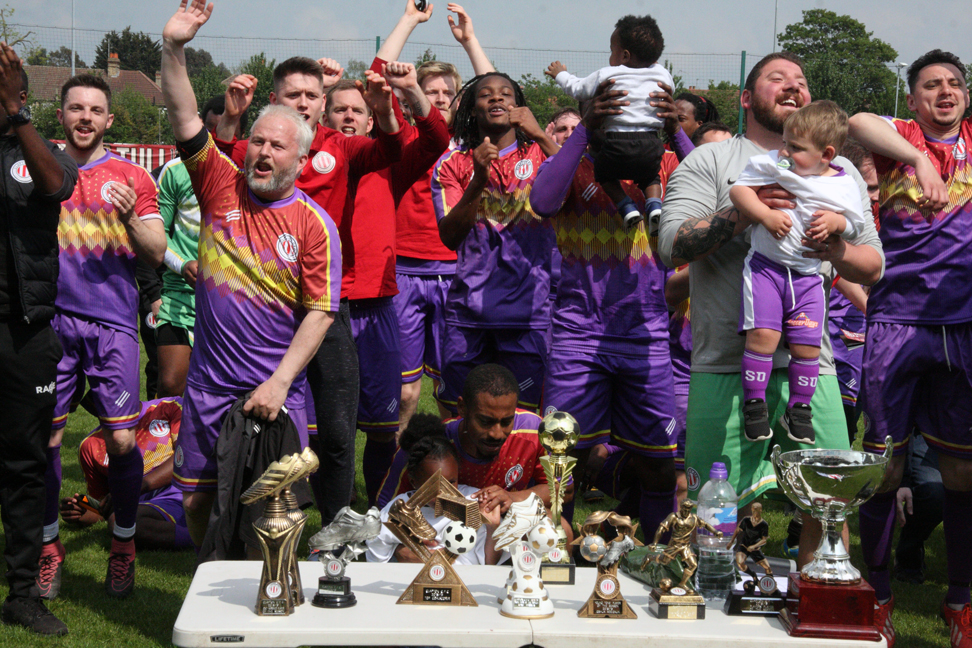 Sherwin Stanley and Josh Adejokun were both triple winners as the Clapton CFC end-of-season awards were handed out.

But members, coaches and players also voted for individual awards which were handed out in the sunshine after the Legends game.

Voted by email for by members from the full list of 26 players who played six or more games.

Selected by the players themselves.

Selected by the management.

Selected by some of our young members.

Selected by our under 16s who train on Wednesday nights.

Most man of match awards – Eliot Crosbie and Sherwin Stanley

Both players won eight of the man on of the match Twitter polls over the season.

Selected by the management.

Goal of the season – Jake Stevens at Eastfield

The Comms team reviewed all recorded goals, then whittled it down this list of eight contenders. 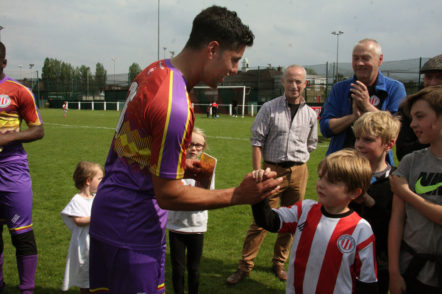 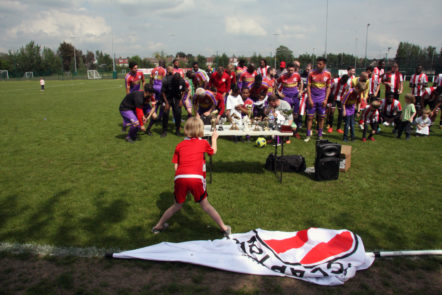 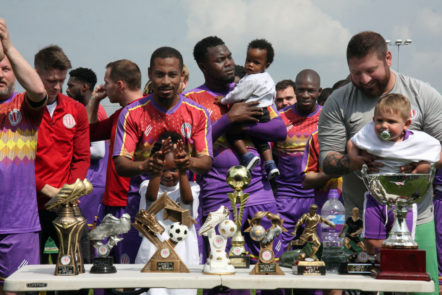 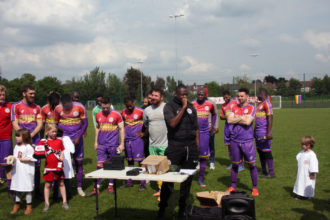 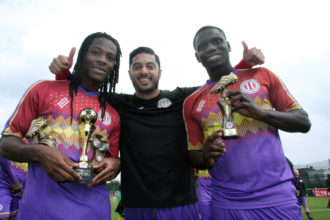 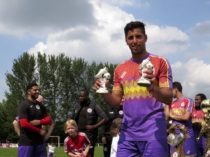 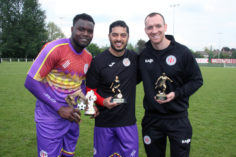 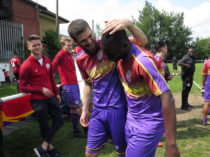 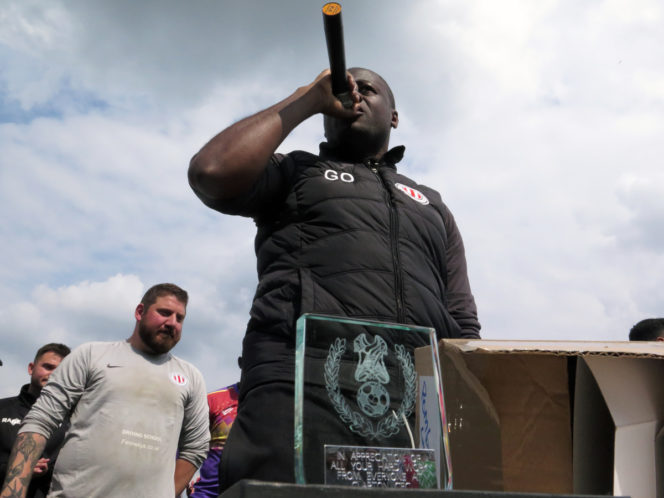