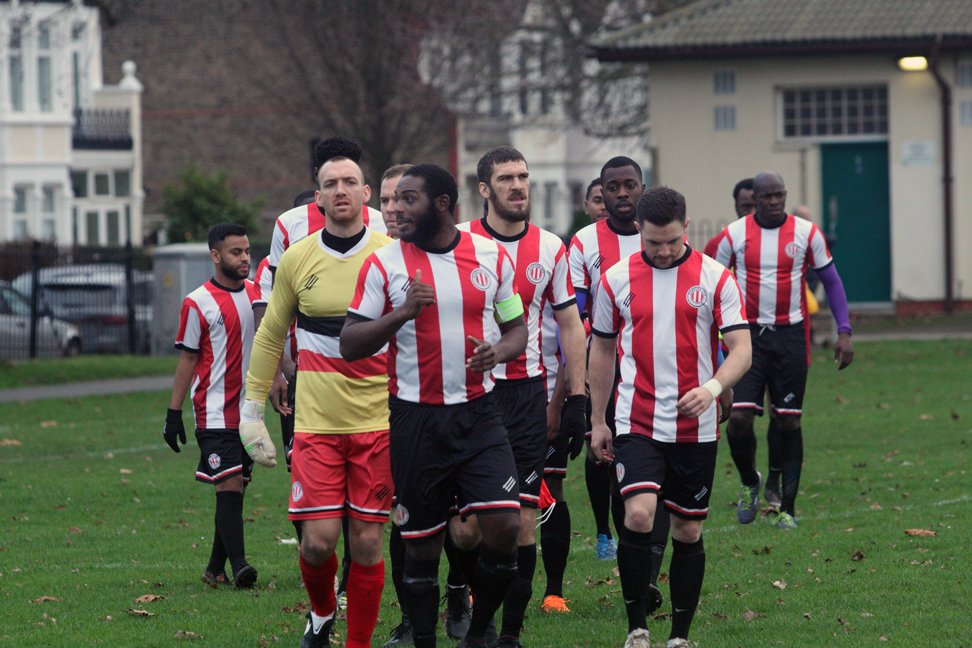 A home clash with FC Star London sees Clapton Community return to action after a three week break. The visitors are a Romanian heritage side who have recently changed their name from AFC United.

Last season they finished third in this league. The year before, they actually came top, but could not go up due to complications with their promotion application. 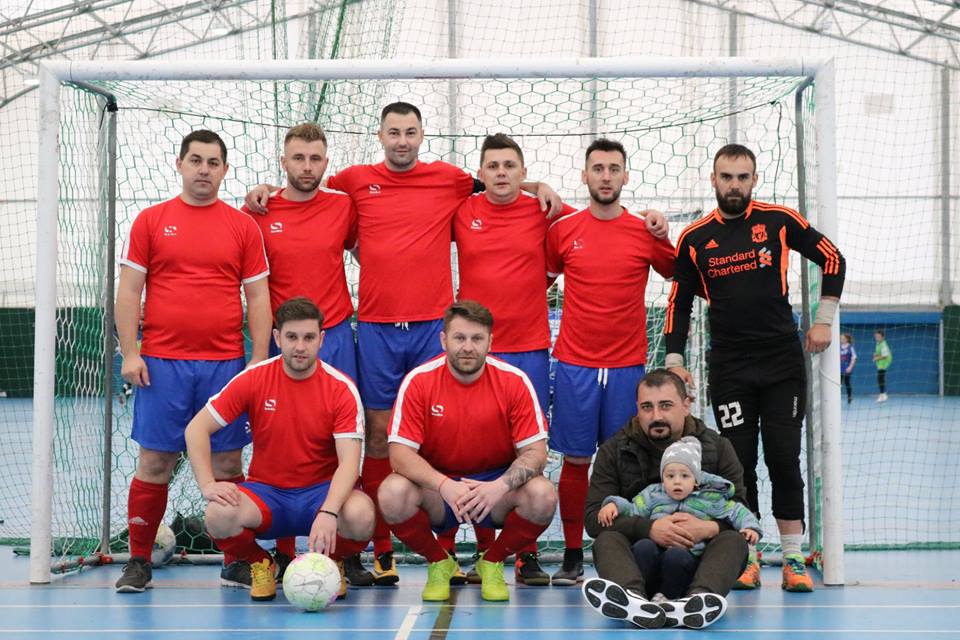 This campaign got off to a frustrating start, when admin delays in processing clearance for overseas players meant they had to forfeit their first three games.

Since then, Star’s results have lived up to their strong track record. In fact in the three games when they have been allowed to take to the field, they have been unbeaten.

In November they defeated Hereford Palace 5-1 and Eastfield 1-0.

Their only game in December was a 3-3 home draw with Ealing Town, who comprehensively defeated Clapton before Christmas.

In spite of their unfortunate handicap, they are aiming to repeat last season’s top three finish.

Star will be making the short hop across the North Circular from their base at Walthamstow’s Peter May Sports Centre. The return game will be played on the 16th of March.

Hopefully the weather won’t be as bad as the last game of 2018, where the shelterless fans were lashed by icy rain. Even if the forecasts are correct and it is dry, the new structure will add to the atmosphere.

The Tons will be at full strength on the field, only missing Jordan Odofin, who has signed for Cambridge City.

Congratulations to Clapton CFC star man on his move to Cambridge City. You will be missed. https://t.co/ua5gfB3BuB

Tons manager Geoff Ocran gave us his thoughts in the run up to the game:

Disappointing end to the year for us against Ealing considering the start we had and the chances to really to kill the game. But no real excuses from us as they were more clinical on the day and played the conditions slightly better.

We start the year with three very tough fixtures which could set up our season. FC Star have made a steady start from the games they have actually competed in. It’s vital we build some form of momentum going into the Stonewall and Samurai games so the work begins this Wednesday at training. 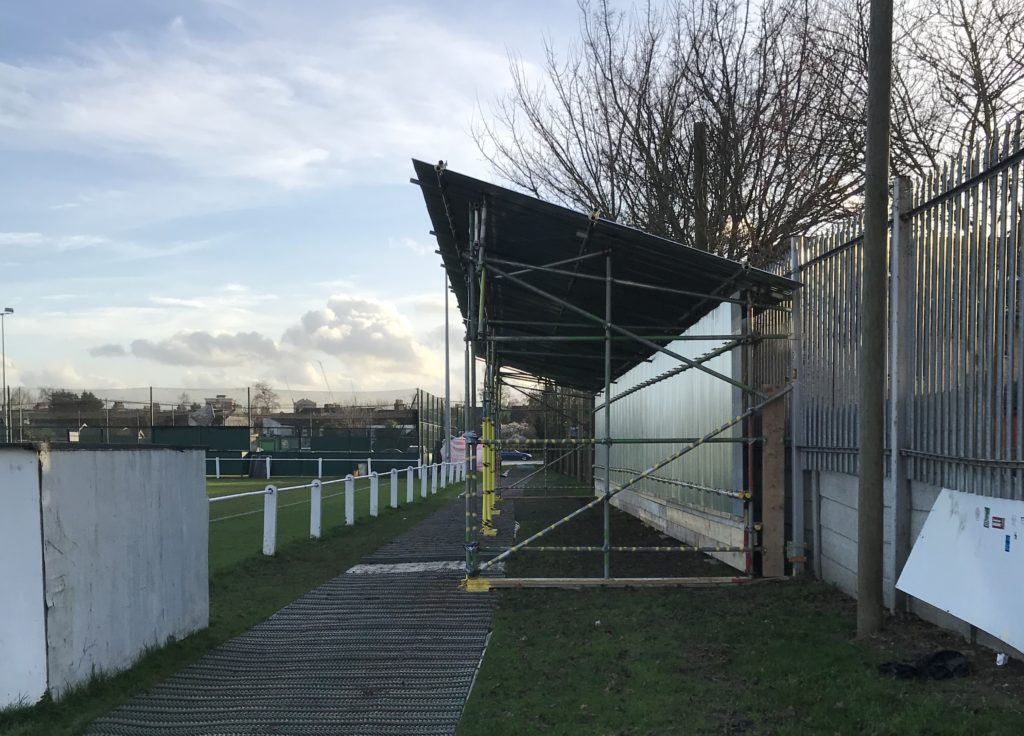 Our temporary home, The Stray Dog, is about 20 minutes walk from Walthamstow Central station, going past at least five pubs along the way.

We’re on the pitch just left as you enter the Wadham Lodge car park. Look out for the Stray Dog sign! There’s a pitchside bar selling cans of lager, cider and soft drinks.

There will be hot food available from Fusion Foods by the entrance.