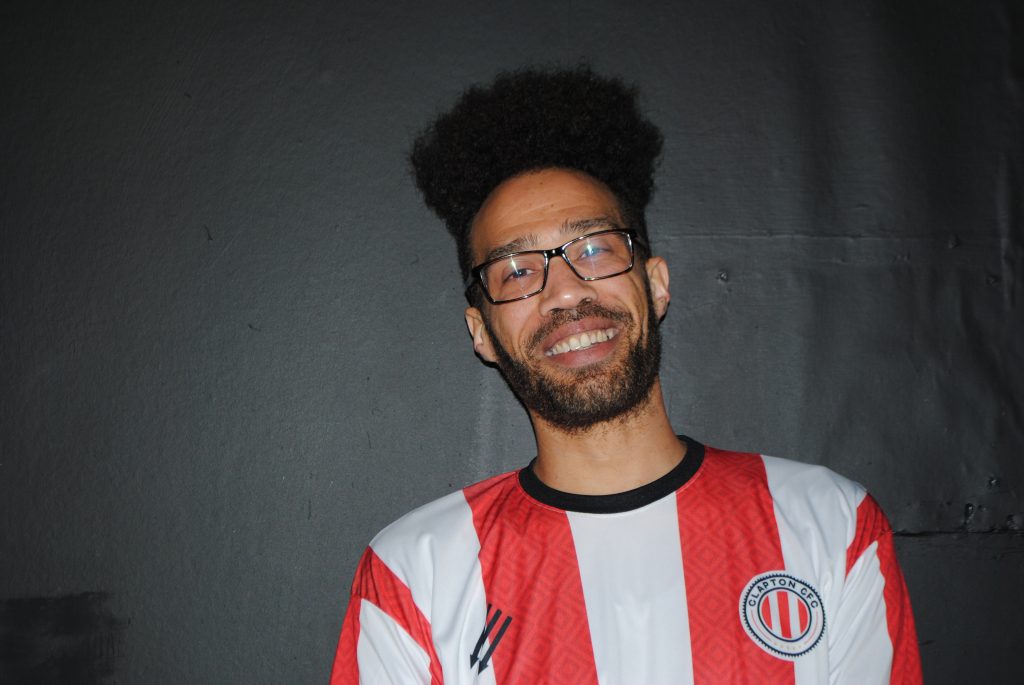 I came to CCFC via a few seasons watching Clapton FC down at the Old Spotted Dog in Forest Gate, those first experiences were unlike anything I’d seen before in English Football certainly at a lower level.

I was generally of the opinion that we had a club and this would be extremely expensive and ultimately pointless.

It became quite clear very early on, that CCFC had assembled a very talented and selfless pool of members and volunteers and I have to say I’ve not experienced this kind of enthusiasm, effort or determination since the ‘Rave Years’ and this is exactly what CCFC reminds me of.

That desire to create something different, something we believe in and something much bigger than just a football team.

To see this club grow and learn so rapidly over the space of 18 months is unbelievable, from that horrible game at Mabley Green to the gazebo flying on the pitch, to the much needed scaffold at the Stray Dog and now hopefully returning to the OSD really is some achievement and I’ve seen it all unfold via friends and fellow supporters giving up their time and effort to make this club grow.

I’m proud to be a member, honoured to be on the Match Day committee and happy to have made some great friends along the way.