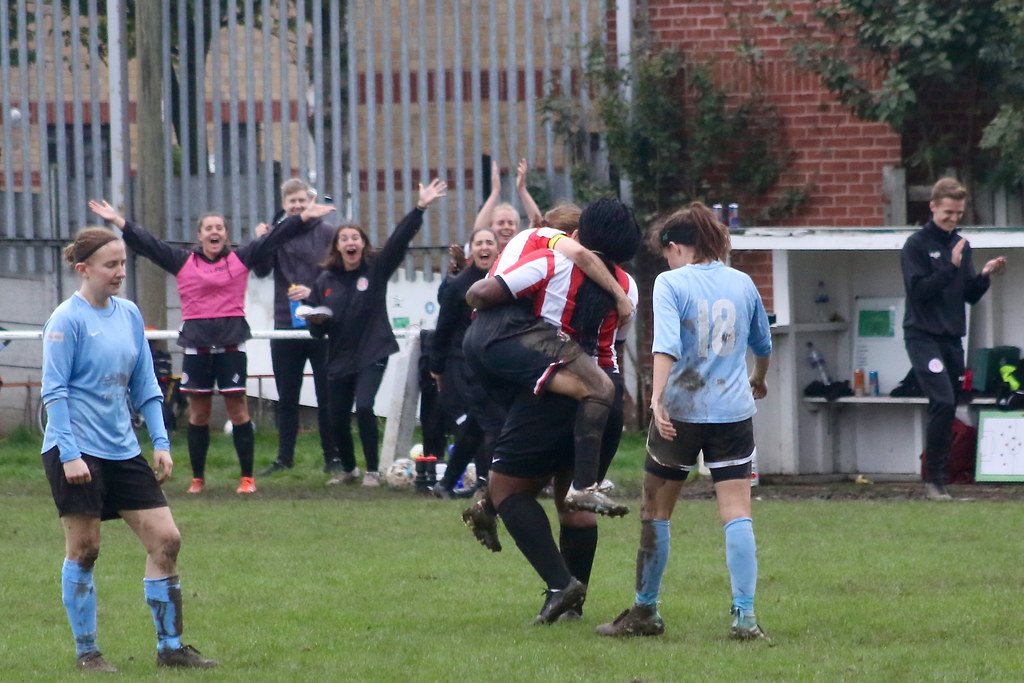 This Sunday, Clapton CFC’s women’s team is travelling to Clapham Common for their second game against Comets.

The last time the teams met, it was on the Stray Dog, and the Tons won 5-2 after two goals by Naomi Scriven, a penalty scored by captain Ciara Monahan, and two beautiful long-range goals from Zhane Amoaten and Laura Wright. This was also the last time the Tons won.

No postponed games for the opposition

Since then, Comets have played another six games in the league. They have recorded losses against Islington, Walton Casuals, Crystal Palace, Dulwich Hamlet, and Brentford.

They have also drawn against Dulwich Hamlet at home, and against Islington away.

With wins against Regents Park at home, and both legs against Hampton & Richmond Borough means that they are currently sitting in sixth place at 11 points.

Both Comets and CCFC will want to grab those 3 points, so this game is looking to be a tough fixture requiring both sides to bring their A-game.

Last season, they were promoted from Division 2 South after finishing runners-up.

They also won the Capital Junior Cup, beating another of our league rivals, Walton Casuals, in the final and the likes of Woking and Enfield Town along the way.

They also reached the final of the GWFL Trophy, losing out to Headstone Manor in the final.