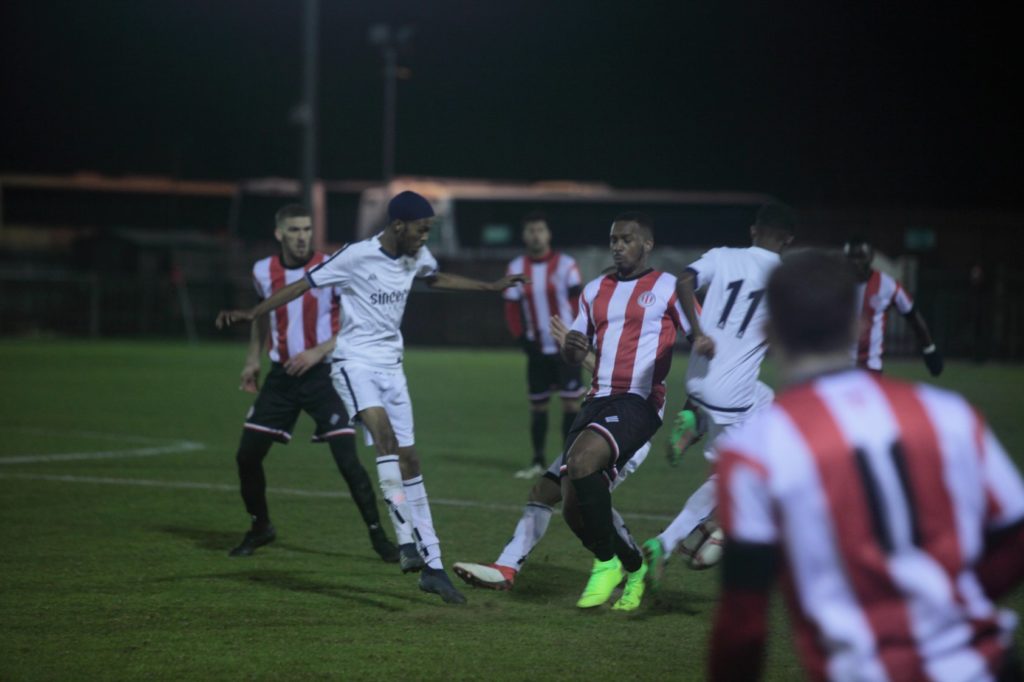 The men’s side travel to Ruislip to take on fellow promotees Hilltop FC.

This tie will bring back memories of one of the high points of last season: a penalty shootout win over the same opposition in the final of the Jim Rogers President’s Cup. Clapton withstood an onslaught from this talented side for Yacine Rabia to hold his nerve and convert the decisive spotkick.

Jim Rogers heartache aside, Hilltop had a great 2018/19 season. They topped the MCFL Division One West by a solitary point from Yeading Town, with a goal difference of +48 from 18 matches. They also won the Middlesex FA Junior Cup with a thumping 6-1 win over Western Athletic.

The mostly Somali heritage side have started this season well too.

They bounced back from an opening day loss to Hillingdon, to beat Cricklewood Wanderers 2-0 and Lampton Park 4-1. Then last Saturday they drew 3-3 with CB Hounslow United Reserves.

Whereas most teams have played five or more games, this will be only the third league outing for the Tons. Geoff Ocran will be keen not to lose any more ground on the pacesetters.

Speaking after last Saturday’s friendly win over Eastfield FC, the gaffer gave us his take on the looming Hilltop encounter:

We’ve played them before and can assess what they are about. It’s going to be another fiery one. They are a footballing team just like us. We fancy ourselves against anyone and are going in for a win.

We also got the thoughts of Hilltop manager Abdullah Mohammed on the season so far:

To be very honest, I think it’s going okay. But it could be way better for us. We haven’t played all the teams before so we’re not really clued up on our opponents before we play them. It’s kind of difficult to know what we’re playing against most weeks. I think the quality of the league is handleable for us but we need consistency which is why you need a big squad in this division. I think any team you ask the expectations are to win the league. Most teams are on seven games and I think apart from two teams everyone has lost a game, so the season is still young!

On the visit of the Tons, Mohammed added:

I’m expecting a great game. We played in a final which we lost on penalties, so I believe the boys have that in the back of their minds. We have 50% of our squad out due to injuries so our start to the season has been about grinding out our results and hoping that when everyone is back we will show better results. I believe the league is still wide open for everyone. I hope everyone at Clapton enjoys the game in what should be a cracking one!

Hilltop play at the Middlesex Stadium, home of Spartan South Midlands League Division One side Hillingdon Borough FC (not to be confused with Hillingdon FC from our own league).

Entrance will be £5, with concessions at £3. Programmes are free.

There will be a bar selling alcohol and light refreshments.

Hilltop FC vs Clapton CFC is on Saturday, September 21st 2019 at 3pm, at the Middlesex Stadium, Breakspear Road, HA4 7SB.