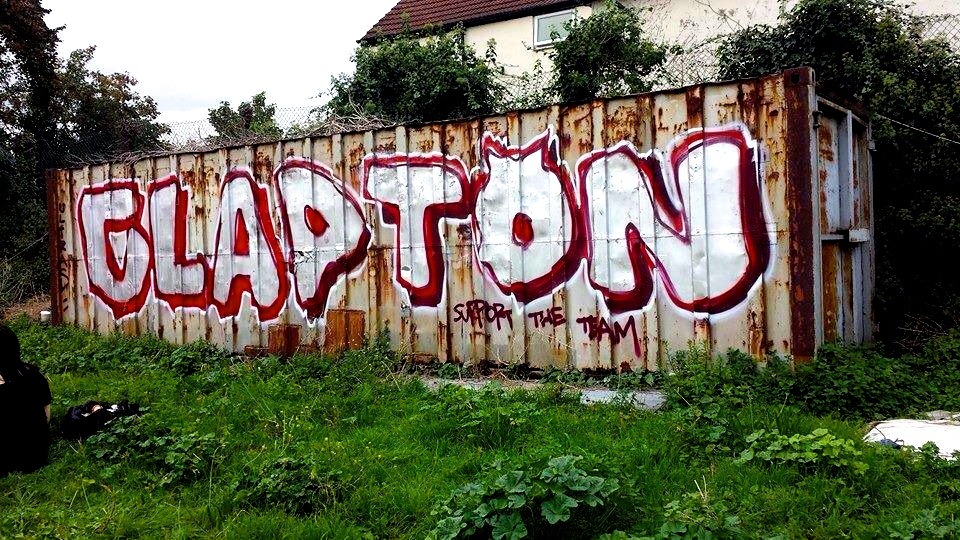 Clapton CFC are thrilled with today’s announcement from freeholders Star Pubs & Bars that we’re the prospective leaseholder for the Old Spotted Dog and can’t wait to outline our vision to them and to the public.

From day one, Clapton CFC’s mission has been to bring London’s oldest senior football ground back to its rightful place as a hub of the Forest Gate and wider Newham community.

We are a members-owned club and in a poll 99% of fans wanted to return to the OSD even though we’re loving our time playing in Walthamstow too.

Now that we are talking to Heineken to finalise the lease, we can start work on also talking to local groups and residents about the potential sporting and non-sporting community use.

We’ll be holding a public meeting on Tuesday 15th October from 7pm at Durning Hall in Forest Gate where we want to set out our plans and hear from anyone who would like to use the facility.

In the meantime we’re going to be busy. The contract isn’t signed yet, and there is plenty of work to do to get the ground fit for use. We are signed up for the entire season at Wadham Lodge Stadium.

We would like to thank Mayor Rokhsana Fiaz, Lyn Brown MP and Newham councillors Sasha das Gupta and Mas Patel, and many community organisations, for their support in helping us get to this stage.

Here is the press release issued by Star Pubs & Bars…

Following an extensive search for a committed party to run the Old Spotted Dog football ground, Star Pubs & Bars announces it will be signing a lease with Clapton Community FC.

After the previous lease was terminated this summer, Star Pubs & Bars has been looking for new leaseholders to ensure the Old Spotted Dog is used and re-let for football as soon as possible.

Over the last two months, the company has been listening to the views of the local community and taking bids from interested parties.

The company’s property team has been reviewing the financial standing of each party, their competence to run the ground, as well as supporting references for each bid.

Claire Hodder, Corporate Estates Manager, Star Pubs & Bars said: “We want football to be played back on the ground as soon as possible and had three really strong bids in – from Clapton FC, Clapton Community FC and from Hackney Wick FC.

“Our process was thorough and evidence based, as a result of which we’re pleased to say a lease has now been offered to Clapton Community FC. We look forward to working with them to preserve the ground for community use for the long term.”

Lyn Brown MP said: “I am delighted that Star Pubs & Bars has awarded the lease to Clapton Community FC.

“The club’s momentum is extraordinary and I see it as a genuine force for good in the local community.

“Their fans clearly have a genuine passion, both for their team and for the community from which it sprang. I can’t wait to visit and raise a glass to toast their success.”

Newham Mayor Rokhsana Fiaz said: “Under my administration I’ve been fully supportive of all efforts that enable community and grass-roots sports including football to flourish in our borough.

“Ahead of the publication of our new parks, sports and leisure strategy this Autumn, I’m delighted at this decision by Star Pubs and Bars to allow Clapton Community FC to be able to play at the Old Spotted Dog Ground and come back home to Newham.

“It’s wonderful that this community asset will contribute so much more social value for the people of our borough.”