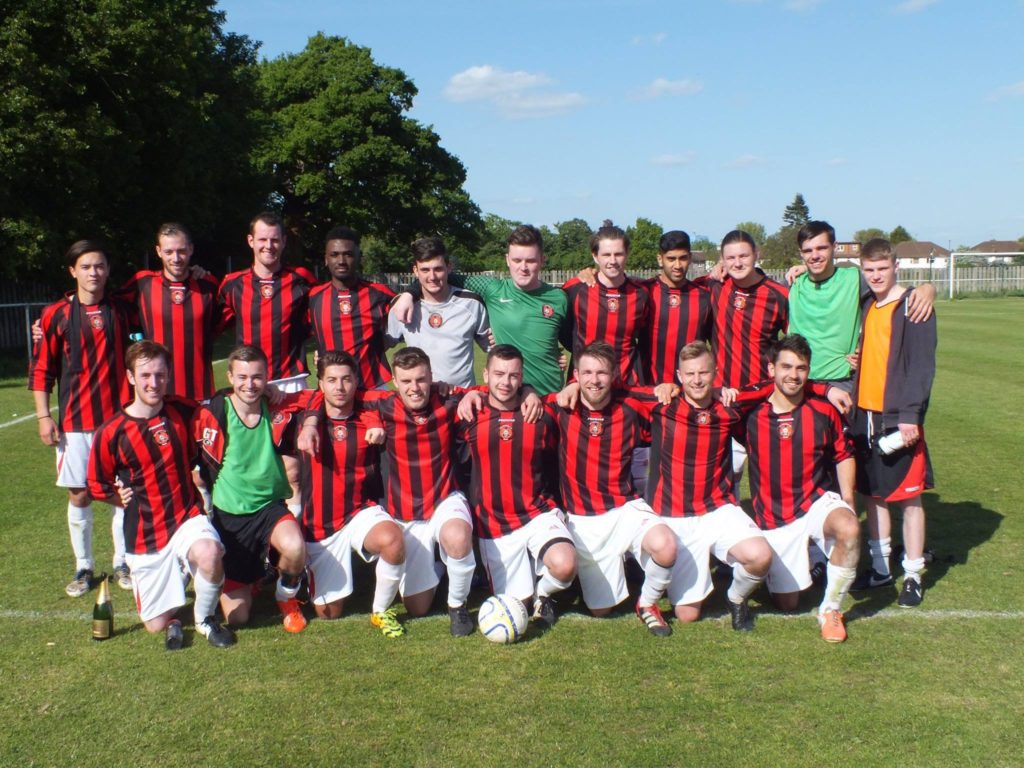 The Clapton CFC men’s team will travel to Hillingdon in round two of the Alec Smith Premier Cup on Saturday, September 7th.

This is the league cup competition for teams in our league, the Middlesex County Football League Premier Division.

Hillingdon, who finished eighth in the MCFL Premier last season, play their home games at the Brunel University Sports Complex in Uxbridge

In the league cup we played in last season, the Jim Rogers Presidents Cup, we ended up winning on penalties against Hilltop.

The Alec Smith Premier Cup was won by St Panteleimon last season, beating Cricklewood Wanderers on penalties in the final.

Here’s the draw so far in full…