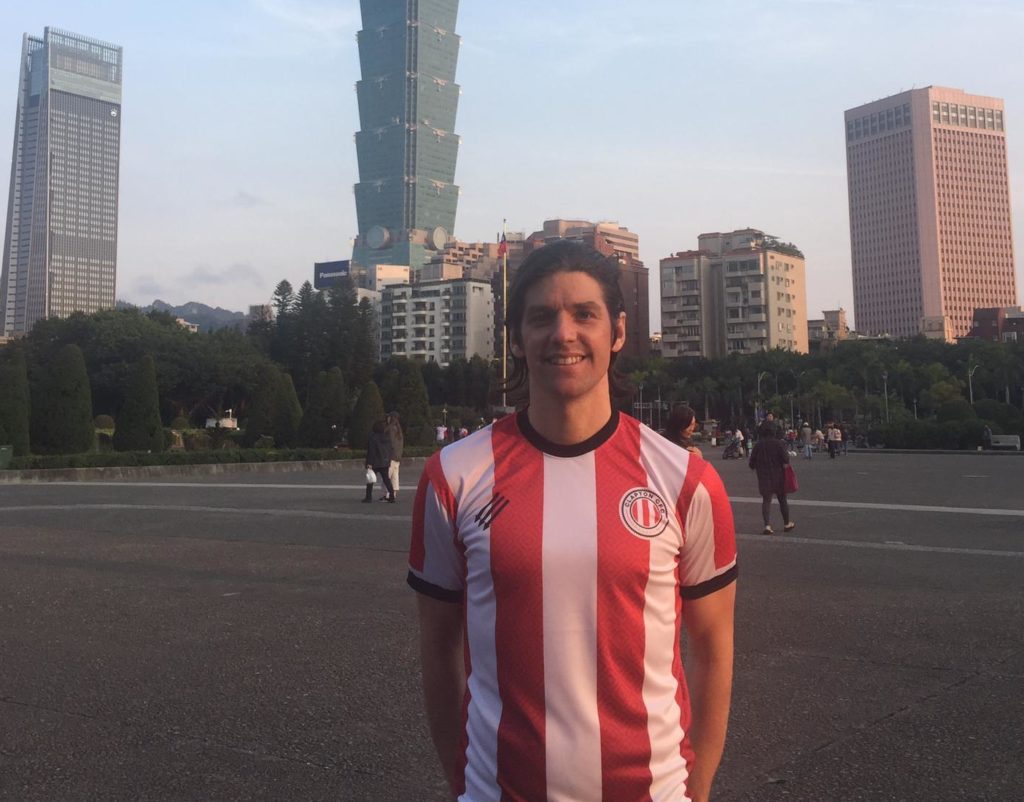 There comes a point in life when you realise you need to take a stand against something you previously supported your whole life. I very nearly walked away from football completely. Having held a season ticket at a professional club for over 10 years of my childhood, football was a big part of growing up as a British kid.

In my early 20s however I was becoming increasingly ethically minded and concerned about where my money was going. This coincided with being a bit more selective about the kind of people i wanted to associate with politically as i’m sure many of you Tons fans can relate.

As you chat with your neighbour on the terraces, conversation has a tendency to stretch beyond football talk. Football in Europe is so entrenched in culture that political views inevitably creep in.

At times I heard things i really didn’t want to hear from anyone’s mouth. Sometimes the expectation that the hundreds of people around them have the same views breeds a confidence to shout such extremities. Although football was such a big part of my life.

I was determined that i would not let the opinions of certain fans shape who I was as a person. I started going to fewer games, whilst mentally having an increasingly bleak experience of the kind of people that enjoyed the sport. Still, it was hard to turn my back on the game i had loved so much in my childhood..

I struck up a bit of a friendship with a group of guys I met at a game. We started meeting in the pub before games and having a few drinks. One Day, pre-match, one of the group made a throw away comment about female sports people which was sexist, homophobic and disgusting all rolled into one.

For me it was the final straw, I didn’t want to associate with people who hold such views. Some might say it was cowardly not to say something, but not being a particularly confrontational person, the best protest for me is to walk away.

I started to follow non-league football for a while, but something was missing. It just didn’t match that camaraderie that I’d felt as a kid. The idea of Anti-Fascist clubs had just entered my consciousness, upon reading further,

A little club in a small district of Hamburg stood out to me for obvious reasons. I thought to myself, wow, 30,000 people, every match, coming together with a collective voice, super powerful!

Then I found Clapton through word of mouth! I managed to catch the last 3 games at the OSD at the end of a very successful 16-17 season, needless to say football was back in my heart. Within 30 minutes of arriving at the match I was singing in the scaffold, and made to feel really welcome. By the end of the game my voice was well and truly lost!

The Clapton trials and tribulations since have been enthralling. The boycott against the McBean regime and the formation of Clapton CFC shows that the fans hold the real power.

I’ve since moved to Taiwan for both work and love, (quite a long way for a home game, sadly) but I hold you all in my heart and hope to see you in the not too distant future!