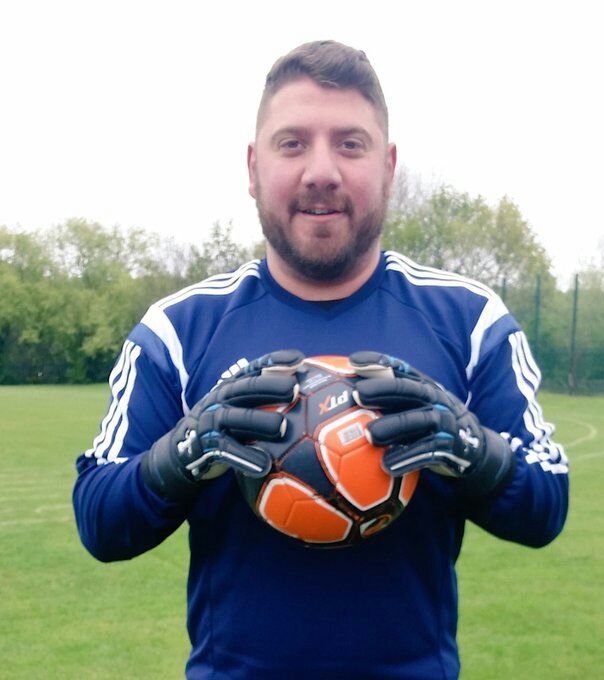 Player-manager Geoff Ocran has made another appointment to his backroom staff with the addition of a goalkeeper coach.

Ulasan has previously played with Ocran, Rabia, Darr and striker Sherwin Stanley among others during his playing days from church leagues up to semi-pro level.

He told us: “When the chance came to do what I love doing, it made perfect sense to join a team as special as Clapton CFC with a great community behind them and a fan base that is great at home and away games. Also the fans that are abroad too following the team from afar.”

Ulasan, whose favourite keepers are Peter Schmeichel past and Ederson present, will be coaching Clapton CFC’s two keepers Dan Anfossy and Vlad Bendovskyy.

He added he wants to “give the keepers confidence in their own ability. The keepers are a vital part of any team’s success.”