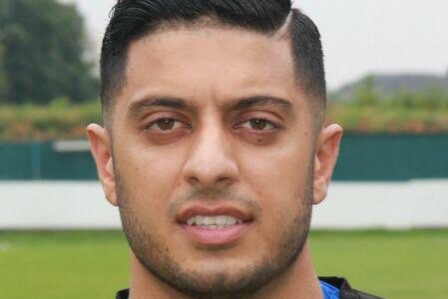 Darr, 33, has significant experience already, having managed and coached in the Essex Senior League with London Apsa, Ilford and Wadham Lodge.

He will work alongside Ocran, assistant manager Stu Purcell, first-team coach Yacine Rabia and physio Shaun Duckett as the Tons aim for success in the league and two cup competitions.

Darr told us: “I always enjoyed coaching from a young age when I used to coach at Leyton Orient Community Sports programme at different schools and summer camps across East London.

“I did this alongside the gaffer Geoff. We both completed our coaching badges together and continued to coach/manage ever since.

“I then moved into senior football. First job was at London Apsa in Essex Senior League, first season I was player/coach, second season promoted to first team manager. I was also player/coach at Ilford and Wadham Lodge for a season each.” 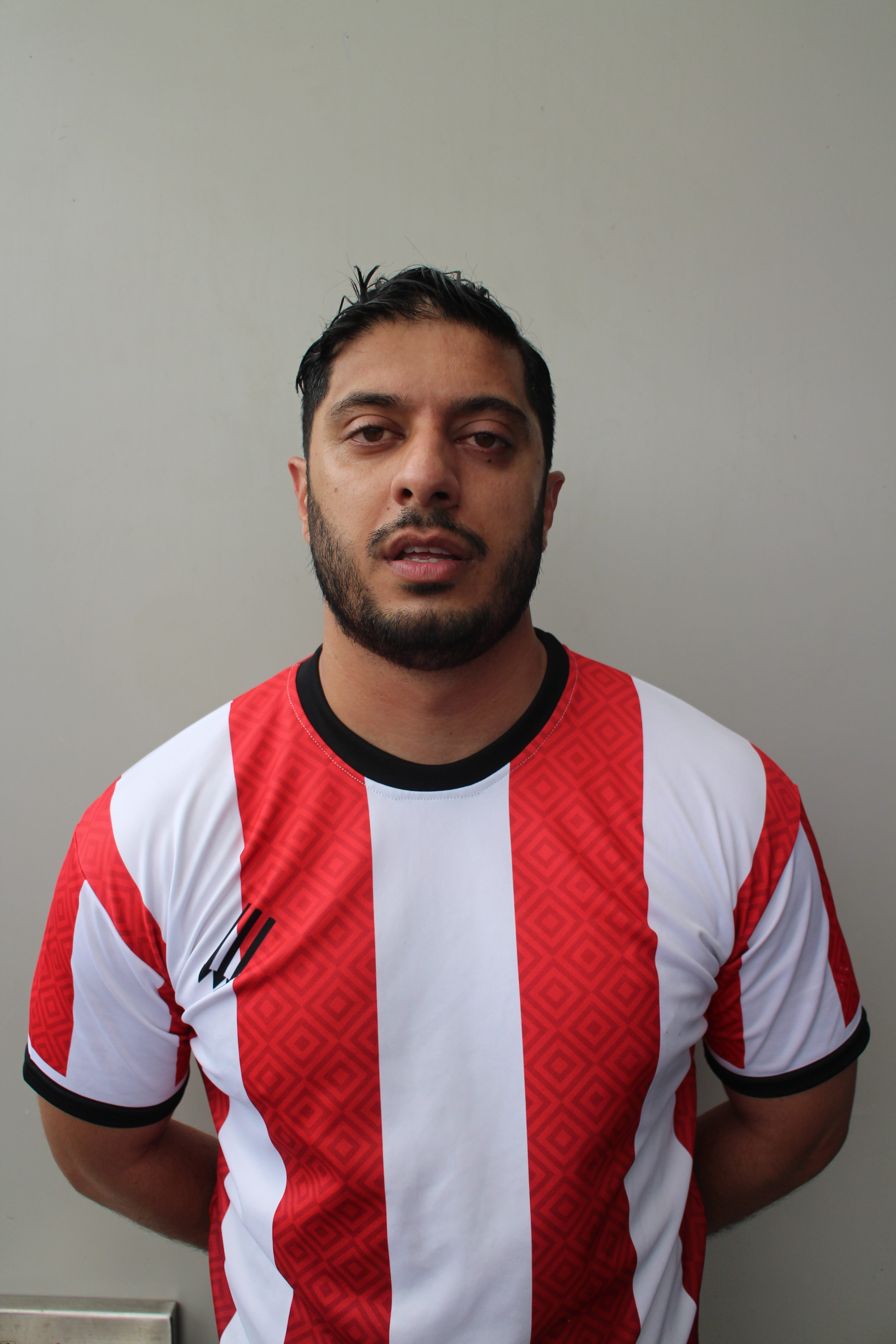 What are you hoping to achieve? “Along with Geoff Stu and Yacine a title challenge or top 3 minimum. A good cup run with a trophy at the end of the season

“Long term plan to get Clapton CFC on the map and get us through the leagues up the pyramid. And hopefully as a club to expand looking at youth teams/reserves and a woman’s team.”

Ocran told us about the appointment, saying: “Initially we were looking at adding an apprentice to the management team to help out with training and warm ups on matchday etc.

“But then we thought we have a lot of experience already in the squad so why not try to utilise that? With Shamraz having managed at step 5 before, he was the obvious stand out candidate.

“As you have probably seen on occasions due to family or work commitments, management has been down to two sometimes one person on the sidelines on a matchday so adding Shamraz on board gives us more of a safety net.

“Well respected within the dressing room already so it won’t be a difficult transition and I must stress this is not our way of pushing him towards retirement. Lol.

“He is still very much an active player in our squad. #welcomesham,”