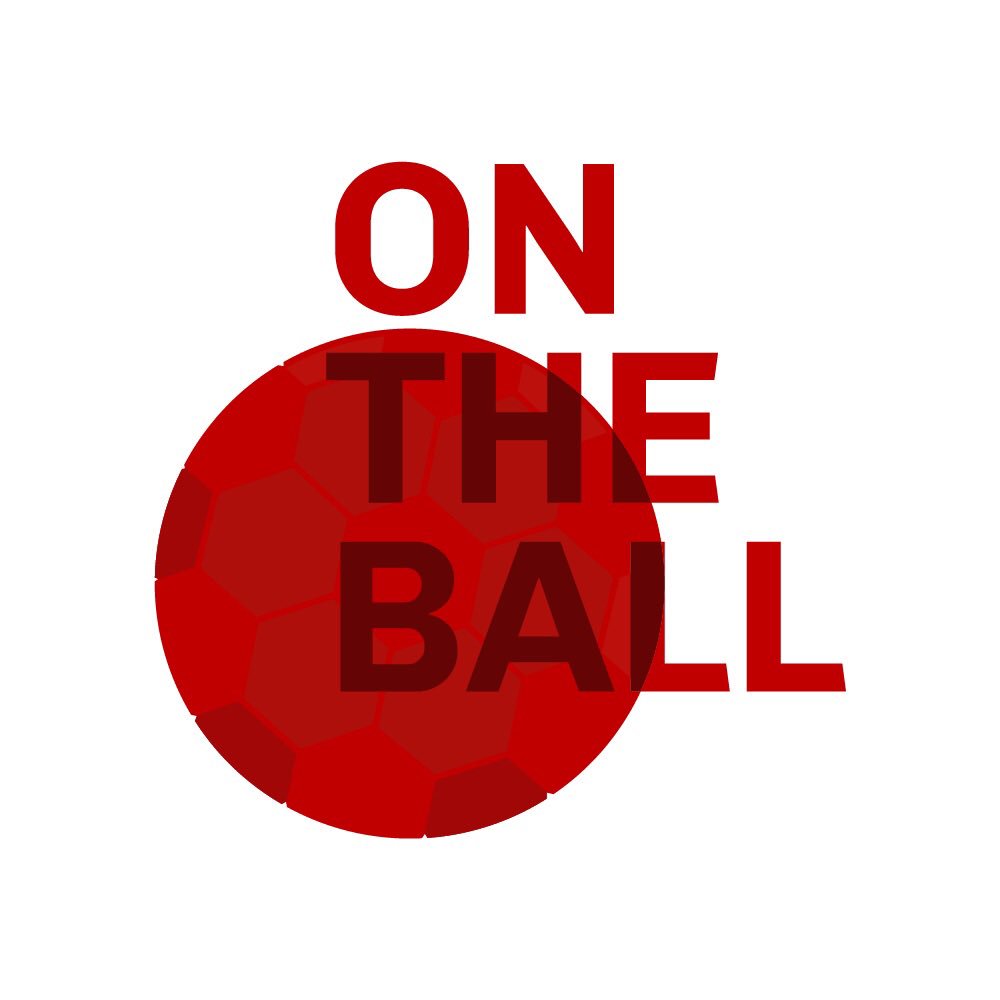 On Saturday we staged our first ever competitive home match, with a blistering 4 – 5 reverse against Hutton FC in the BBC Essex Premier Cup.

Fortunately for us we had a long and proud history of Clapton tradition to draw from when preparing to host the match. It was important to us that we set our standards high from the start for the sort of culture we want to promote at the club.

As well as collecting for local food bank, Eat or Heat, Clapton CFC have joined a number of other clubs to support the On the Ball campaign, providing free sanitary products at all home matches.

@ClaptonCFC showing the #football world how to be inclusive of menstruators needs! #menstrualqueens #TakeNote pic.twitter.com/jfdGdHe86n

Periods are a monthly, expensive certainty for a large number of our supporters and members.

It is vital that we demonstrate to them, in particular anyone who might struggle to afford adequate sanitary products, that they have equal priority within our club and ensure that access to sanitary products isn’t a barrier to watching football.

The On the Ball campaign started with three Celtic fans who successfully lobbied their club to provide sanitary products at Celtic Park.

Clapton CFC became the 20th club from Scotland and England to sign up, with more continuing to join every week.

Our Orlaith is at Rugby Park today for Kilmarnock vs Celtic – and look what she’s spied! Magic to see this in place @niamhhcofffey @KilmarnockFC – Well done! 🏆❤️

It really is as simple as this. A wee basket, some period products. No hassle! #OnTheBall pic.twitter.com/I5glP2lfjO

A crowd of 415 braved rainy conditions on Saturday to see The Tons come back from three goals down and eventually lose out to a dogged Hutton side.

It might not have been the result we wanted, but the character shown by the players and the overall positive atmosphere among the crowd, despite the weather, meant that we all have plenty to build from.

Clapton CFC exists on the strength of our support.

We hope the On the Ball campaign is just the start to making our home games more inclusive and accessible for all football fans. Any suggestions. please email info@claptoncfc.co.uk