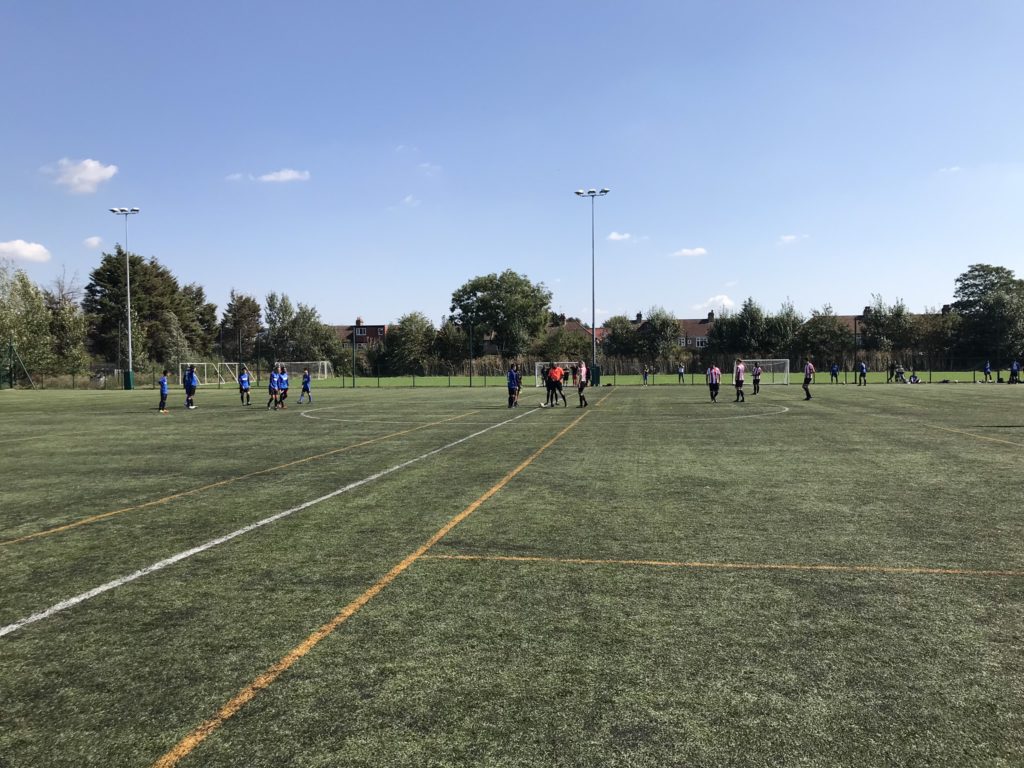 The friendlies are now over – finally – and Clapton CFC signed off pre-season with a narrow win and a first clean sheet.

With Clapton CFC’s temporary new home The Stray Dog having been booked by another team, the game had to be played at noon on a 3G pitch nearby with no space for spectators.

So it was a low-key friendly behind closed doors but a hugely competitive game, settled by another fine strike from Eliot Crosbie, his eighth of pre-season.

Charlie Fagan made his first start for the club after his two goals coming on as sub against Wanderers last week, while attacker Bogdan Panescu dropped into left-back for his full debut. 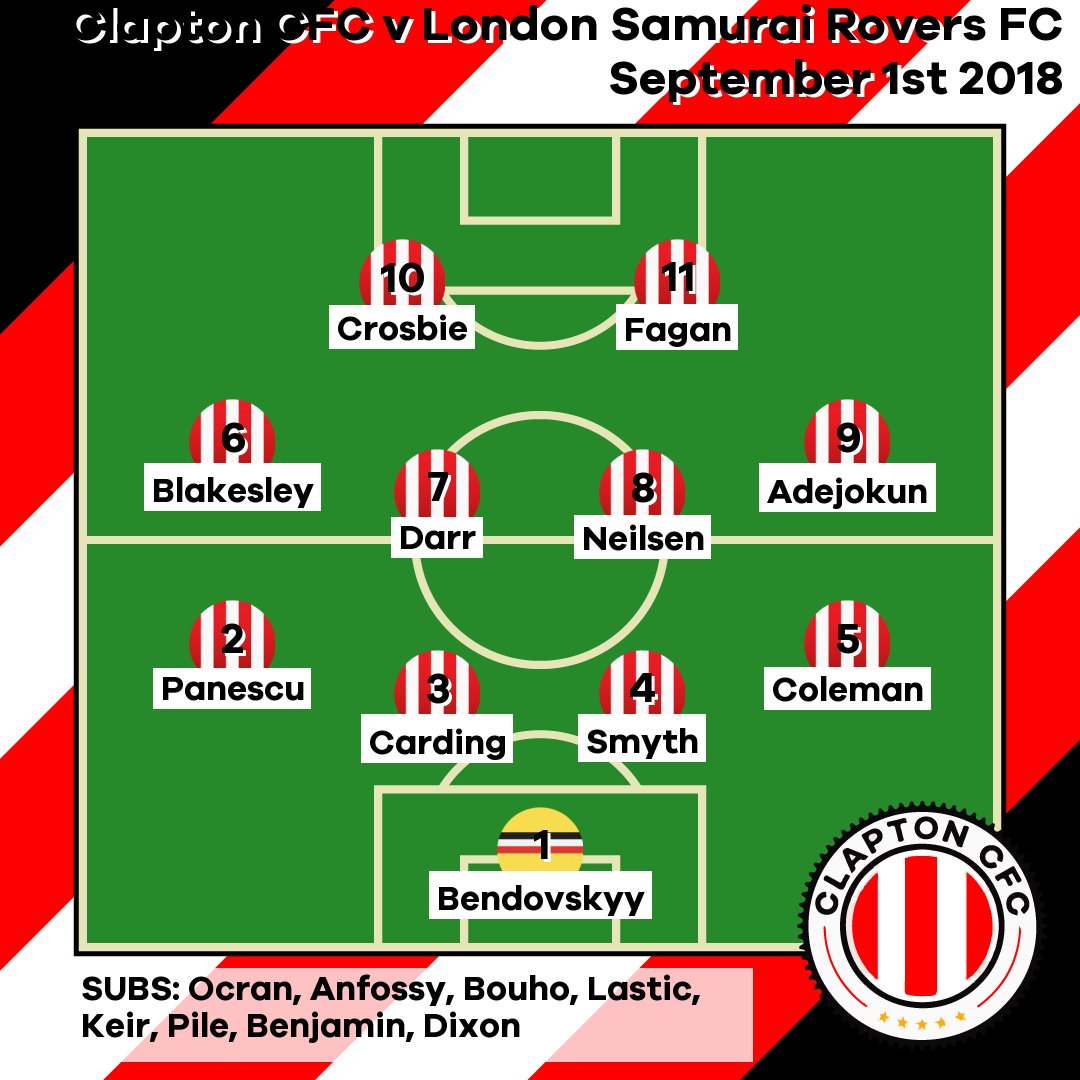 London Samurai Rovers – a recent merger between two Middlesex County Football League clubs, London Samurai United and JL Rovers – could have taken something out of the game but for several fine saves from goalkeepers Vlad Bendovskyy and late on, sub Dan Anfossy.

In fact it was so competitive we also saw the first booking in a Clapton CFC game, with a London Samurai player being shown a yellow card.

After the game, assistant manager Stuart Purcell told us: “It was a nice, tight game. Clean sheet and a 1-0 victory, so a good day all round. Week by week, we’re getting stronger.”

Player-manager Geoff Ocran added: “We’ve got a week off next week, I think well deserved for all the work that’s been happening behind the scenes, and then we’re back on September 15th and ready to go and the hard work begins.

“If you think of a new club being launched in June, and to have everything in place for the new season, all credit goes to the members.”

More on those to come in the weeks ahead. For now, well done players and staff and enjoy the week off.