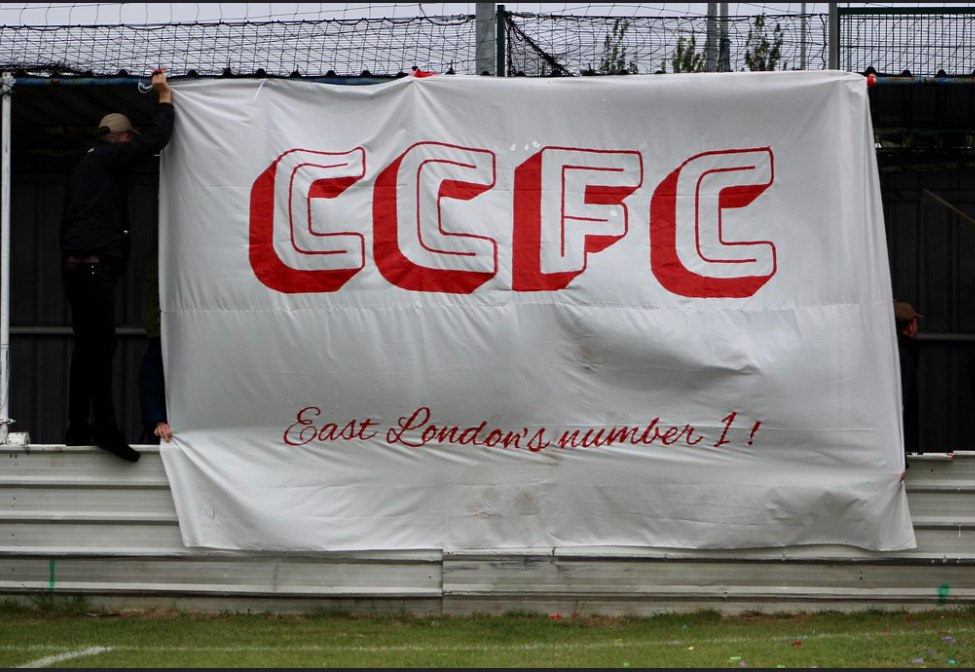 Expenditure during the month of April rocked up to £33344,93 after low levels of expenditures in the previous months (c.£6509 in March). This was almost entirely due to a one-off £27668,50 spent in VAT on legal expenses for the solicitors dealing with our intellectual property legal case. We can expect a sizable VAT refund form this again in July from HMRC. Leaving this item aside, the Club spent another £5676 this month.

Another large item of spending this month was the £1260 spent by the Super 5’s for League Registration.

This month, £79 was spent on disciplinary fines and £43 on player registration.

The income generated is also largely due to the generous donations collected by our members and fans. Match Day donations for the Men’s First Team brought in a whopping £2963,96. Other donations include £155 at the Women’s 5s as well as £245 of other donations, £30,68 of direct debit donations and £50 was donated by Akwaaba.

In reporting the club’s expenditure, VAT is listed separately. In April, we only collected £2452,52

The club’s full income and expenditure for April 2022 is as follows:

Expenditure on our new home is managed by the Old Spotted Dog Ground Trust (OSDGT), the subsidiary company we set up. However, like the club, spending will appear on the OSDGT website and for transparency.