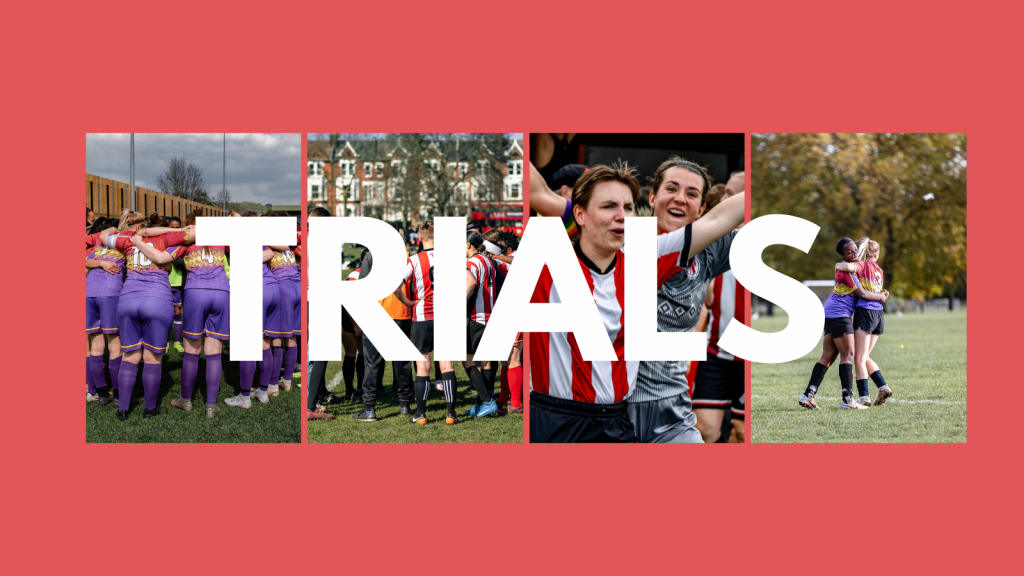 Our newly promoted women’s first team and the women’s development team are holding trials in the upcoming weeks.

Both the first team and the development team train together at Drapers Field (E15 2BP) on Thursdays between 8pm and 10pm.

The first team have just been promoted to London & South East Regional Women’s League, Division 1 North. The games are played every Sunday.

The development team currently play in Clapham Women’s Saturday Football League, the games are (as the name suggests) played on Saturdays.

This is a competitive but inclusive and friendly team. It is important that anyone who joins our team upholds the club values and accountability agreement, and are actively anti-discrimination.

If you think you’ve got what it takes, please fill in this form and we’ll be in touch. If you have any questions at all, email womensfirstteam@claptoncfc.co.uk.