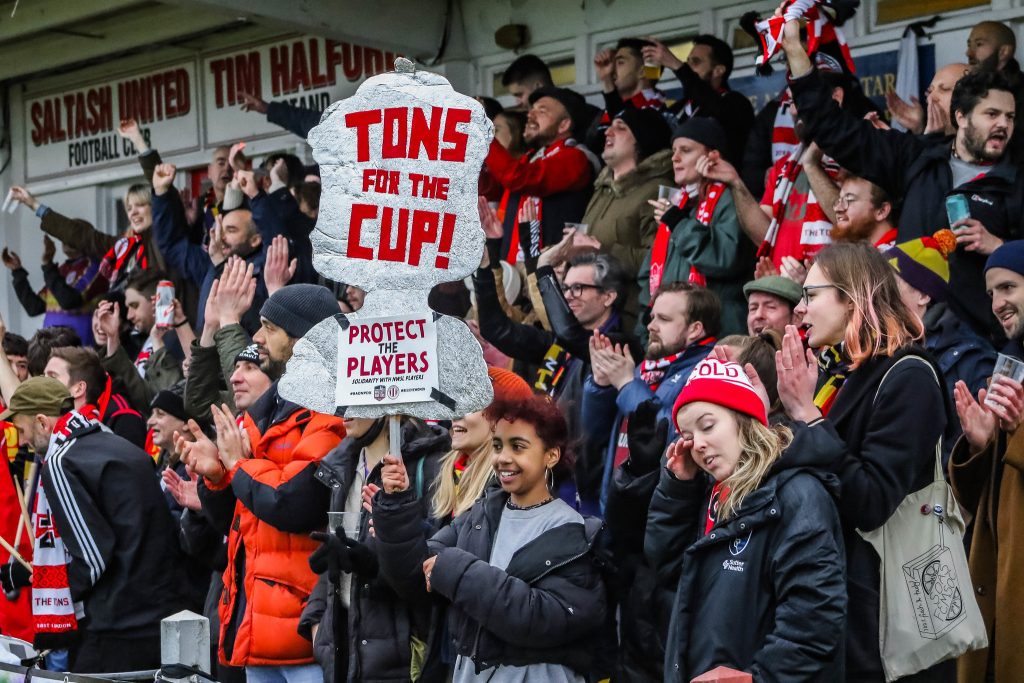 The women’s first team may be out of the FA Cup despite that record-smashing run to the third round – but there’s still two cups to play for.

So hold on to your tinfoil cup for a while yet.

This is the county cup for teams in tier 6 or tier 7 (our level) in the Greater London area, whether affiliated to the Amateur FA, London FA, Middlesex FA or Surrey FA.

We’ve reached the semi-final thanks to wins over Whyteleafe Development, Regents Park Rangers and Sutton United U23.

This is the league cup competition, for teams in our own Greater London Women’s Football League Premier Division and in the two First Divisions, one step lower at tier 8.

We’re currently at the third round stage although we’ve yet to actually play a game.

The last time we played in the tournament, we fell at the first hurdle with a 1-0 defeat at higher division Clapham.