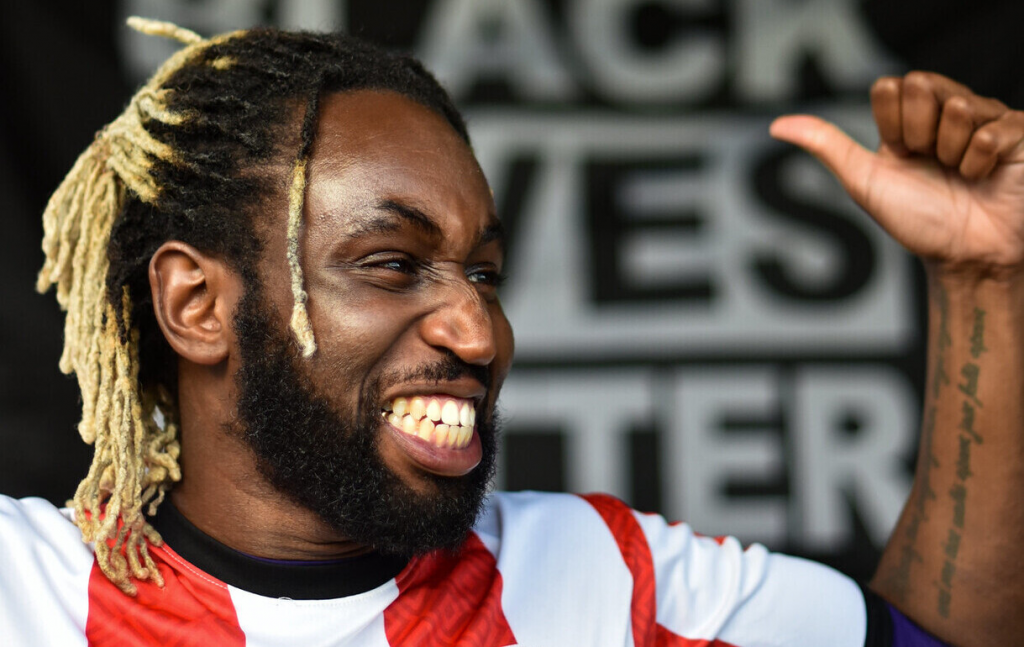 Akaly, 33, appeared in the first ever CCFC game, at Holland FC in July 2018, and played in pre-season this summer too.

He’s also turned out for our development team on Sunday mornings.

The forward is still bidding for a place in the team despite the physio move and said:

I would like to thank management for letting me join this lovely team/club. I feel part of the family and I am grateful.

I will be fighting to get into the starting line up with some of the team’s best players … don’t you worry!