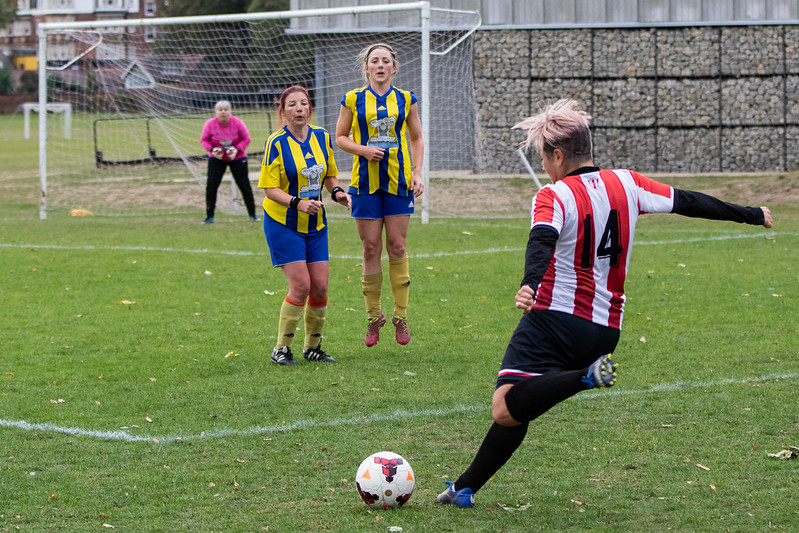 At the Greater London Women’s Football League AGM this week, the draft line-up for the 2021/2022 season was unveiled.

There’s a lot of changes among the 10-team Premier Division, so here’s who Clapton CFC women’s first team are set to face this season, which is due to start September 5.

Enfield Town Reserves (4th last season) return, although they have now been renamed Enfield Town Thirds as the club has added a team in a reserves league.

We will also renew rivalry with Islington Borough (6th) and Regents Park Rangers (8th), plus Comets who opted not to complete last season’s shortened campaign but are back now.

Hampton & Richmond Borough Ladies and Crystal Palace Development have dropped out and appear to have folded.