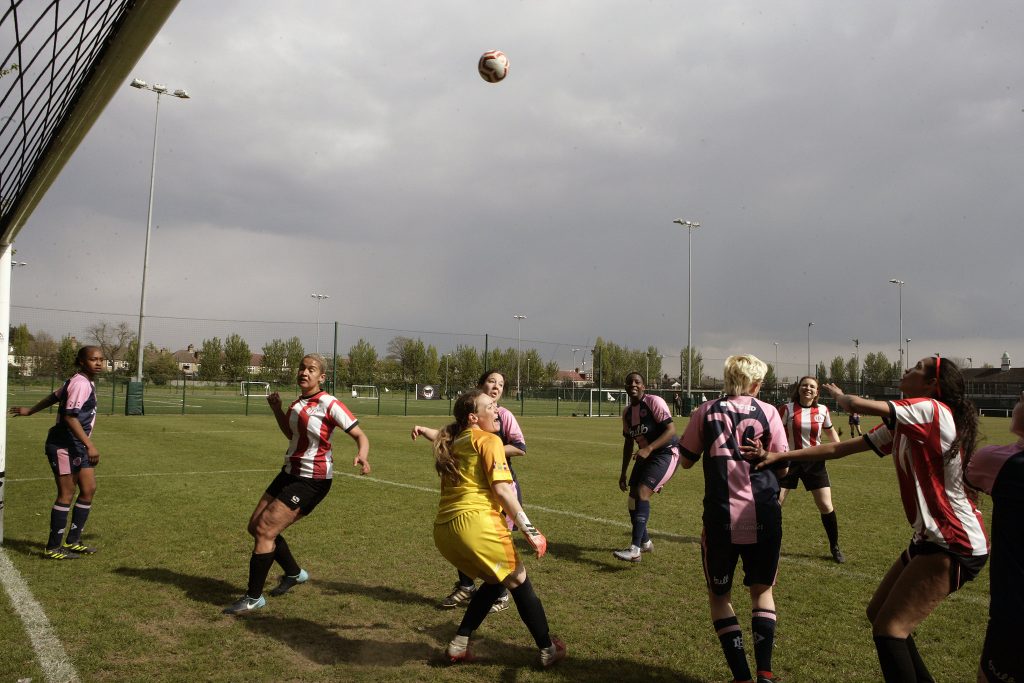 Congratulations to three of the teams in the Greater London Women’s Football League Premier Division, which our women’s first team play in, who have been awarded promotion.

Walton Casuals Ladies, who finished clear at the top in the last two coronavirus-affected seasons, are the first team being raised up to the London and South East Women’s Regional Football League Division One.

They will be joined by Brentford Women, who just pipped CCFC last season to the runners-up spot on the final day of the season, leaving us in a very creditable third place.

Finally, Dulwich Hamlet Women Reserves, who finished fifth last season, have also been given a promotion to what is the sixth tier of the pyramid.

From the division below the Tons, Sport London E Benfica Ladies have been awarded a double promotion, meaning they leapfrog our division completely.

Clapton CFC women’s first team did not apply for promotion while our number one focus is getting the Old Spotted Dog Ground ready for football.

Like in the men’s pyramid, there is no enforced relegation in the women’s game, while promotion was chosen on performances on the field and off-field considerations.