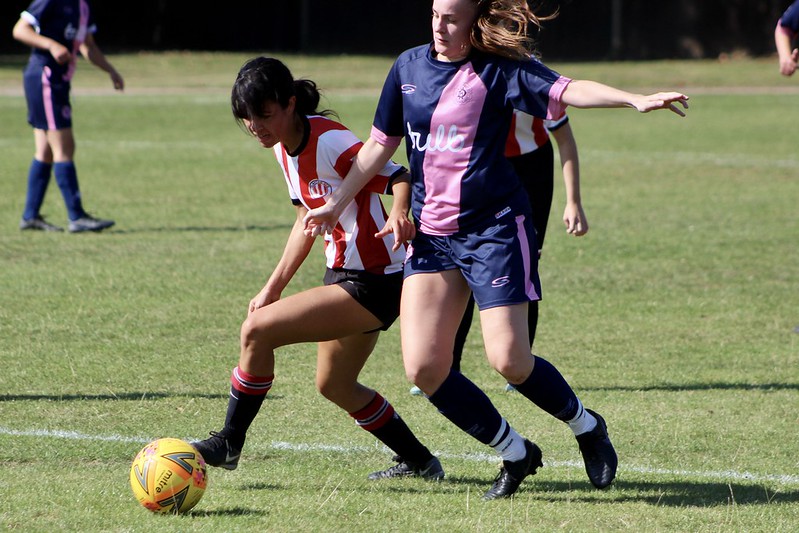 The entire Greater London Women’s Football League fixture list for Sunday, December 20th has been postponed due to Covid concerns.

The GLWFL has taken the decision due to ‘very important, so far unanswered questions, that we are seeking clarification on from the FA’.

All ticket holders will be emailed with the choice of a full refund, or to donate it to the Clapton CFC members’ hardship fund.

The league, however, is still due to restart as scheduled at the start of 2021, including our trip to Crystal Palace Development on Sunday, January 3rd.

The postponement caps an understandably stop-start 2020, played out under the cloud of Covid-19 which affected our squad last week.

The Tons’ game at Walton Casuals Ladies on Sunday was postponed when one of our team received confirmation she had tested positive for Covid-19 just hours before kick-off.

One by one, we quickly lost eight of Sunday’s squad as they were ‘pinged’ by NHS Test & Trace, as potentially having been in contact with the player, and were ordered to self-isolate.

Another player had already tested positive but had not come into contact with any team-mates and wasn’t in the squad for the game.

First and foremost, we wish the players a speedy recovery. Health and wellbeing is our number one priority and we’re sure it is for members, other clubs, leagues and the FA.

The game was hotly-anticipated as we bid to finally notch our first win over Hamlet at the third time of asking.

We started this season with a narrow 2-1 behind-closed-doors defeat at Dulwich Hamlet Reserves’ home at Edward Alleyn public school.

The rise of Covid-19 in London also means that we and all our opponents are now in Tier 3 restrictions.

While grassroots and non-league football can continue in Tier 3, there are further restrictions.