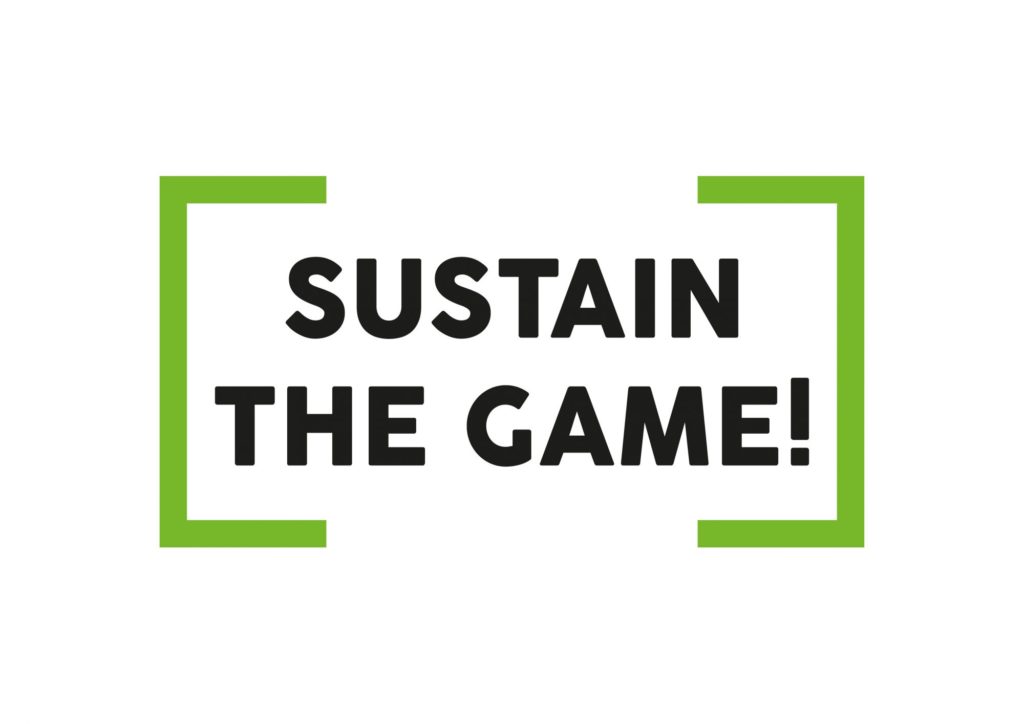 Sustain The Game! is a new campaign which calls for urgent action from the authorities to protect the existence of clubs throughout the game.

The Football Supporters’ Association (FSA) is coordinating Sustain The Game! and says that while the current pandemic has brought many issues to an immediate head, these are long standing finance and governance matters which need to be fixed.

The FSA has made a series of proposals to the FA including a new Code of Practice on the Stewardship of Football Clubs which sets out guidance for clubs and owners on a range of issues which have caused problems – name changes, playing colours and badges, stadium location, training facilities, failure to honour wages, and tax commitments. The code would also stop owners loading debt onto a club in order to finance its purchase.

Protect our Clubs. As our name implies, we’re a community asset, as much there to help and be part of our community as to win football matches. Nor is this simply fine words. We actively support local projects that help the homeless, the underprivileged and marginalised sections of the community.

Transparency is at the heart of everything we do. All the club’s major decisions are made by the membership at meetings or via email where every member can have their say and a democratic vote is taken. Day to day decisions are made by committees run by and composed of our own members. Every month we publish our Accounts, openly showing how much we have spent, what our income was, and where that money came from and went. When we recently purchased our own ground, we published the details of the transactions and agreements that this entailed. We have nothing to hide, and do not see why other clubs shouldn’t act the same way.

Financial Controls. It is hard wired into our rules that nobody can come in and ‘take over’, and nobody can run off with the money. We cannot become a multi-millionaire’s plaything and are accountable to our membership.

Strengthen the Pyramid. Many of our members came to us through being disillusioned with the way the big game takes all the money, while the rest of football struggles. We are committed to initiatives that help to use football’s money more fairly and sustainably, and support youth and women’s football.

Supporter engagement. Our club IS our supporters. Our players are members, and some of our members become players. Everybody in the club signs up to our Accountability Agreement, as a result of which no member is marginalised or left without a say in how the club is run. We have a number of young members who are growing up seeing a community-owned, member-led club as the natural way to be.

Following the above principles, in a little over two years, and operating at the eleventh tier of men’s football and the seventh tier of women’s football, we now own the freehold to our own ground and are in a healthy financial position.

We did not achieve this alone. From the start the FSA has given us support, advice and encouragement, as have the other clubs in the FSA ‘family’.

We urge all clubs and supporters who care about a sustainable future for football to join the FSA. Let’s all work together to make this a better game for all!