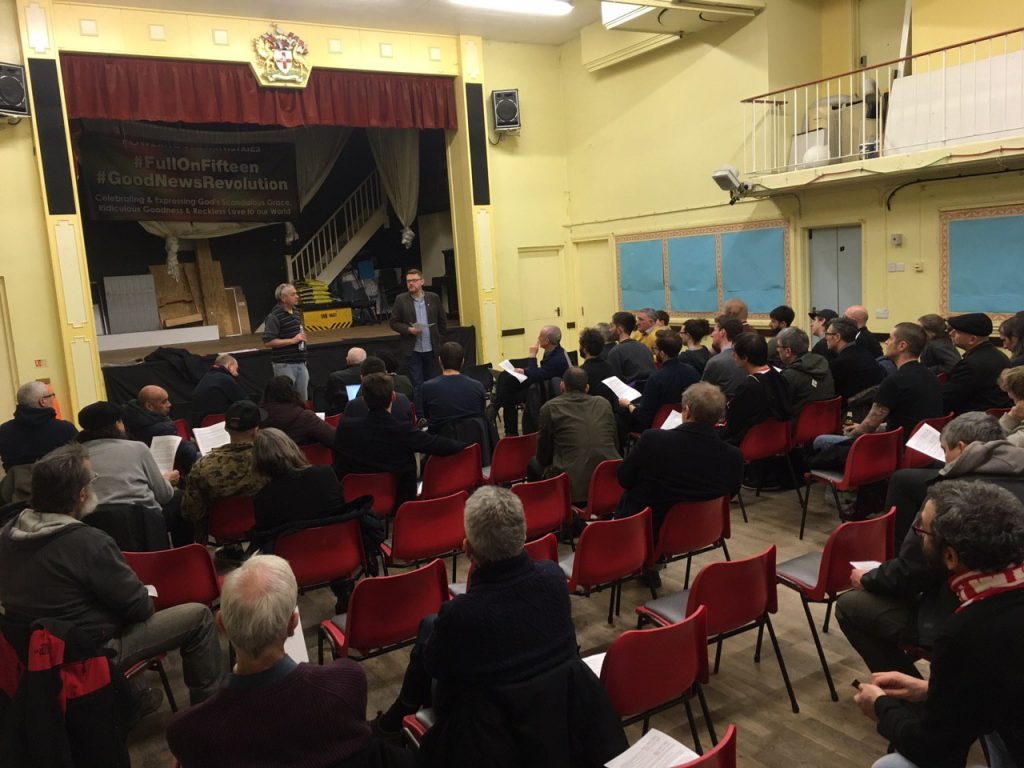 We will be playing in the Last Man Stands T20 League at Memorial Recreation Ground in Newham.

This is an eight-a-side league (think of it as cricket;s version of 5 a side) with games lasting around 2 hours.

Games are going to be played on week nights between May and August with the season having 12-13 games.

Our new team is mixed gender and open to anybody regardless of ability.

So if you’re returning to the game, or are interested in trying it for the first time then you are very welcome.

The deadline is quite tight for registering a team so we’re going to need to move pretty quickly to get everything arranged.

Whether you’re looking to play or just fancy coming to cheer us on, I look forward to seeing you all over the summer.

I myself haven’t played cricket in almost ten years, and was pretty terrible when I did play.

Ideally we’re looking to have the first meeting of the team in the next week or so, where we can work out how much funding may be required from the wider club.

We’re then going to look into booking some net sessions and perhaps a couple of pre-season friendlies against other teams from the league.

If you are interested in playing then drop an email to mart.s.fletcher@gmail.com.