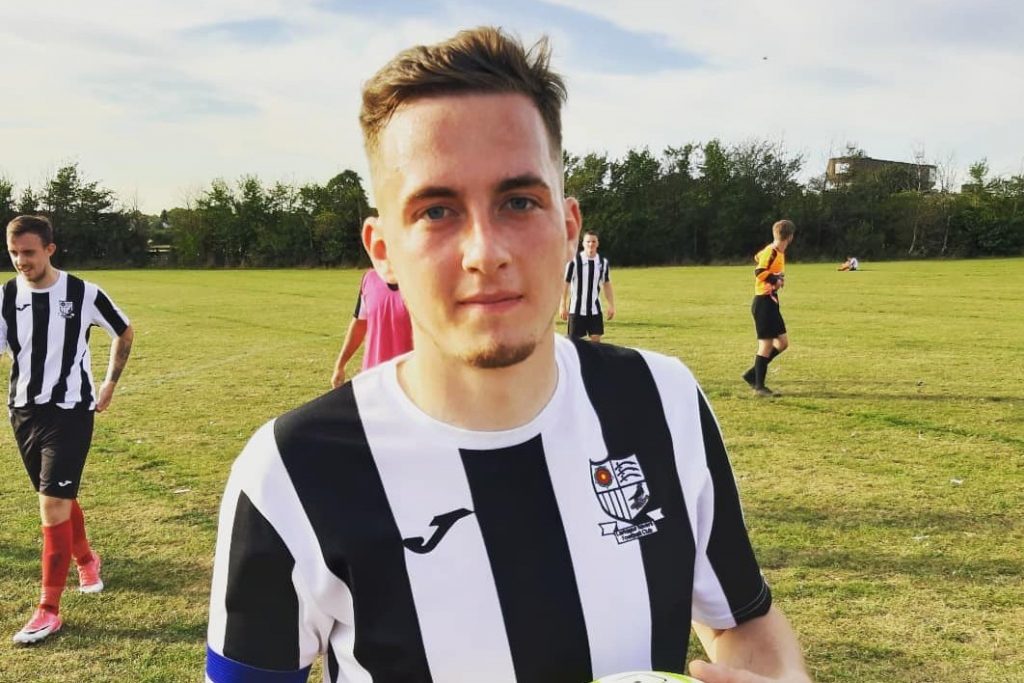 It’s the first of a tough run for the men’s team as Larkspur Rovers, along with next week’s opponents Brentham, have the best points per game record in the league.

Just three defeats in the league – two of them against Stonewall – sees the Northolt based side averaging two points per game.

Last week they fought back from 2-0 down to win 3-2 against London Samurai, only the visitor’s second defeat of the season.

They’re the division’s entertainers, averaging more than three goals per game, with top scorer Benjamin Esprit on 14 goals already and Jamie Gourey on 9.

It’s only their second season at this level, and a remarkable turnaround after they finished third bottom and won just three games last season.

They joined the MCFL league in 2013/4 and have enjoyed three promotions since then, but were formed in 1950.

They offer football for boys, girls, men and women from four years old to vets based at their £1 million 3G complex at Lord Halsbury Playing Fields.

For this game we will have a volunteer stand, where supporters and members interested in getting involved beyond the scaffolds can speak to our various committees.

At the game we will be holding a minute’s silence for former CCFC player Robert Teppett, who died in January.

At the family’s request we will have a bucket collection for Football Beyond Borders, a charity doing work in an area that he felt strongly about.

Fusion Foods will be there selling hot food. They will have meat, veggie and vegan options and accept cards or cash.