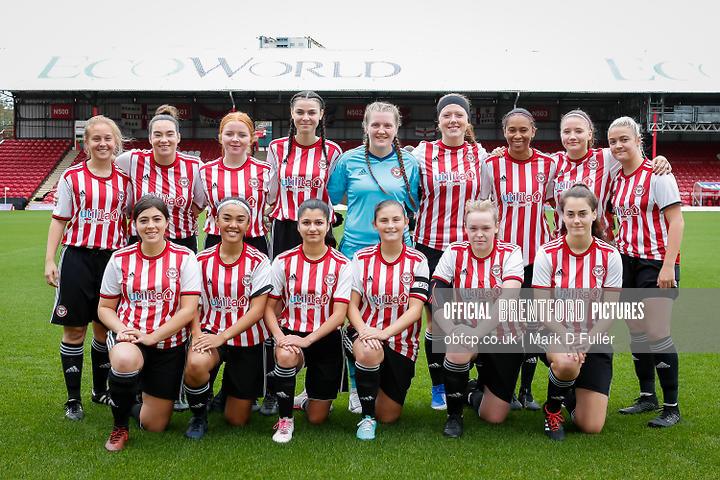 Unfortunately despite our best efforts – including moving the game to the 3G pitch at Wadham Lodge – the game has been postponed due to a waterlogged pitch.

Storm Ciara (the tumultuous weather, not the fearless CCFC captain) made sure that no games in the GLWFL Division One (and indeed most other leagues) were played last weekend.

Brentford, or the Bees as they are also known, currently sit in 7th place in the league with 13 points. They have won 3 games, drawn 4 and lost 5.

This side of the New Year has seen them lose to Dulwich Hamlet Reserves, win against Hampton & Richmond Borough, and draw against Regents Park Rangers and most recently to Comets.

The Bees play most of their home games at the ground of Bedfont Sports FC (right in between Hatton Cross and Heathrow Terminal 4 on the Piccadilly Line).

However, as their male equivalents, Brentford FC, are about to say goodbye to their historical home at Griffin Park, they have also played home games there.

In fact a decent crowd of over 200 turned up to see the Bees draw with Regents Park Rangers in October.

Brentford and CCFC followed a very similar path at the beginning of this season. The Bees have since pulled ahead of the Tons, but if the game against Clapham United is anything to go by, Brentford are in for a tough fight.