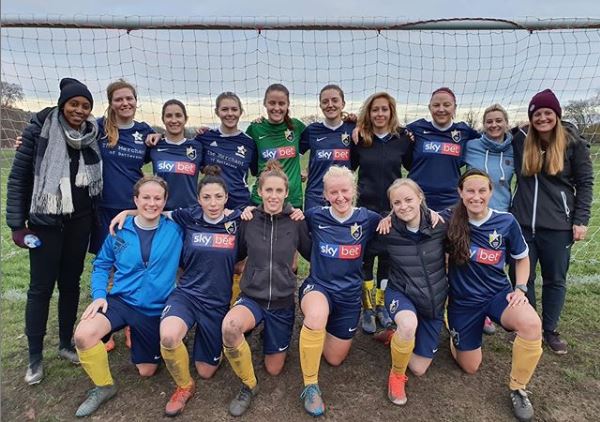 Clapton CFC’s women’s team is set to travel back to Clapham Common for a clash against Clapham United WFC in the John Greenacre Memorial Trophy. They enter the second round of the cup.

During CCFC’s last outing to Clapham Commons, Clapham United was playing against Leyton Orient WFC Development one pitch over, a game which the home side won 1-0. Those who have followed our women’s side this season will remember that they played Leyton Orient at the Stray Dog on 20 October. They lost 5-0.

Clapham United WFC were promoted to Premier after finishing second in Division One last season. This is the first time the club (founded in 2005) has had a team at this level.

They’ve had a strong start to 2020, winning their last 3 consecutive matches and currently sit comfortably in the middle of the table, proving they belong in Premier