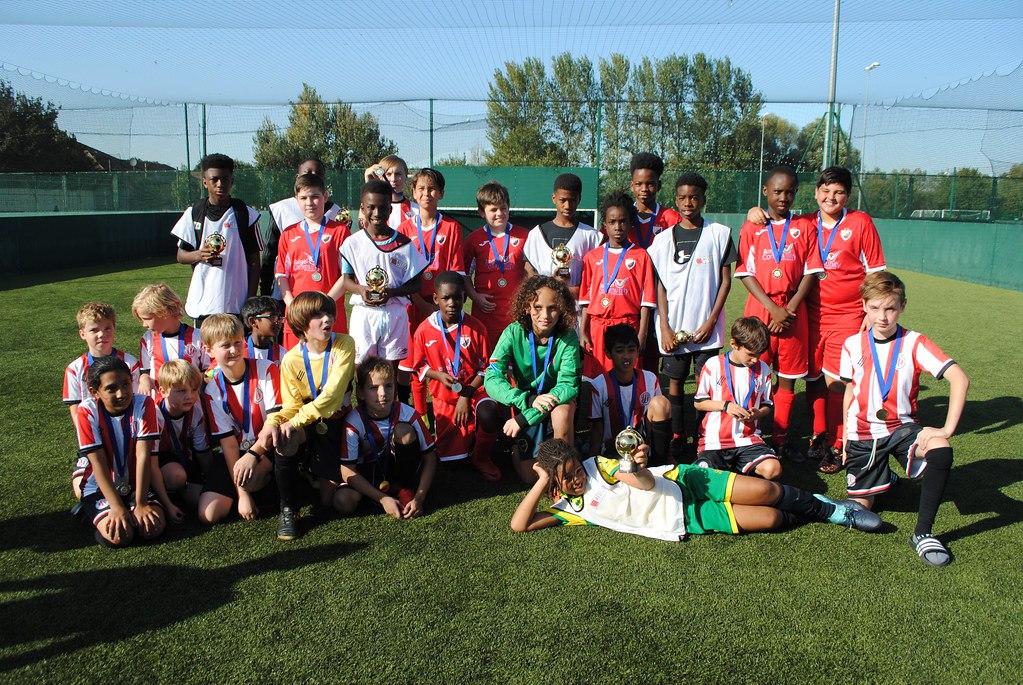 Man Den aims to provide a safe and nurturing environment built around a strong sense of brotherhood thereby eradicating the need for boys to enter gangs.

This was a community tournament, rather than featuring established youth football teams, which was one of the main reasons we entered.

We treated this as a friendly tournament, a chance to build links with other community groups and develop team building skills within our own group.

Our emphasis was about participation, having fun and supporting each other, rather than selecting the best players to play all the matches.

The team we had was much younger than the other teams and I was really proud of the effort they have been making.

They’ve been working really hard, despite losing games the teamwork was been really in great and they’re getting better in every game, I’m really proud of them.

It was great fun and a win, a loss and a draw was very respectable. Thanks for inviting us.

Your u13s did fantastic and had an exemplary attitude. They were AMAZING! They did you guys proud. Your adults did too and the women showed up and outdid the men 💪🏾  thanks to all of you for making the day great 😁

The Young Tons is a friendly inclusive training session. The long term goal is a competitive youth set up, but we need more coaches to help us develop that. Potential coaches please get in touch on youngtons@claptoncfc.co.uk.

We are on the look-out for small tournaments like this that give the Young Tons a taste of competitive football. If you know or hear of any kids football tournaments please let us know.

We are doing a bucket shake for Man Den to help their work at our women’s league game on Sunday, October 13th against Walton Casuals.

Our Under 13s team