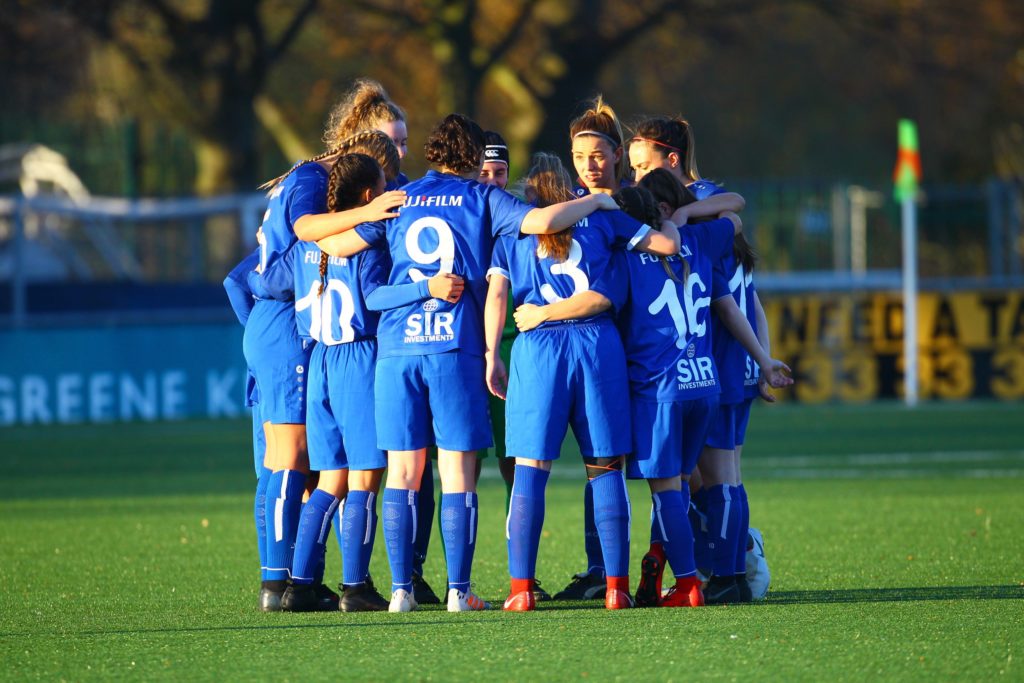 This season, 300 teams from all over England are taking part in the Women’s FA Cup and Clapton CFC are delighted to be among them.

For our first ever Women’s FA Cup tie, we welcome Margate FC Ladies to the Stray Dog in the preliminary round on Sunday, September 1 at 2pm.

Margate’s current team took a step up last season after the original players departed the club for new pastures.

With a new team and a new manager, Margate exceeded all expectations when they finished runners up in the South East Counties Women’s League Division One East last season.

The Bluebirds won 9 out of their 16 league games, drew 4 and lost 3. They also reached the quarter finals in the County Cup, Bostik League Cup, and the League Cup.

The team is well supported by the club who ask nothing more than that they play with pride and passion every time they put on their Margate FC shirt, sponsored by The Libertines. 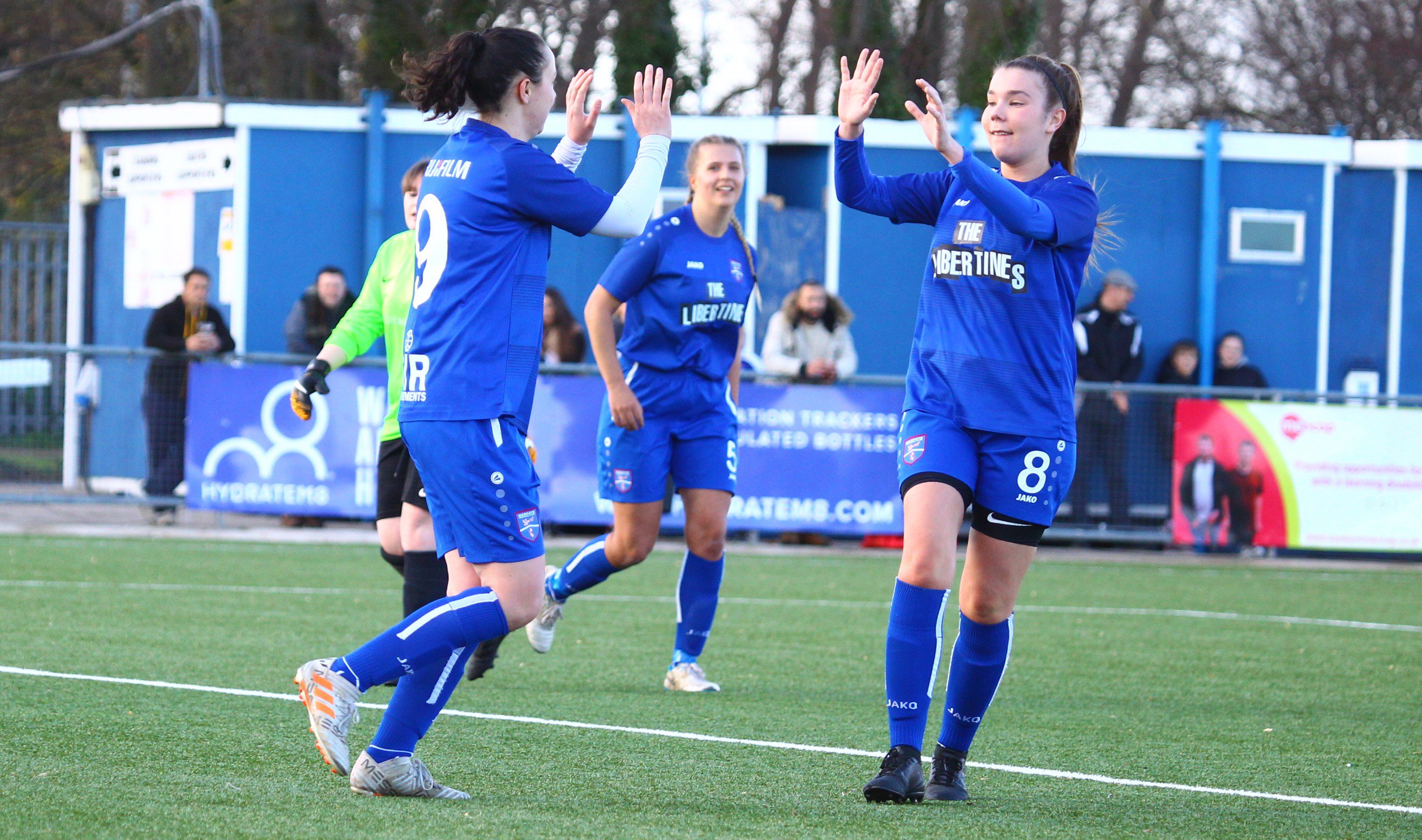 The Bluebirds’ manager, Evan Paris, has added a raft of new signings this season, from the likes of Thanet United, Herne Bay, Gillingham, Ashford Angels and Deal Town.

He believes the squad has a better balance of youth and experience, and they aspire to do even better in the league this season, all whilst having a lot of fun.

But our Clapton CFC players are massively up for this new challenge too, and head coach Patrick McLaughlin told us:

I’ve been really pleased with the intensity of training throughout pre-season.

We have one session left before our first game, which will help to finalise the starting line-up, from what is a very large squad.

Margate play at the level we have moved up to, but in the South East Counties League, so we do not know a great deal about them.

They finished second last year so we can expect them to be strong opposition.

There will be a result on the day. If the game is level at 90 minutes, extra time would be played. Penalties would then follow if needed.