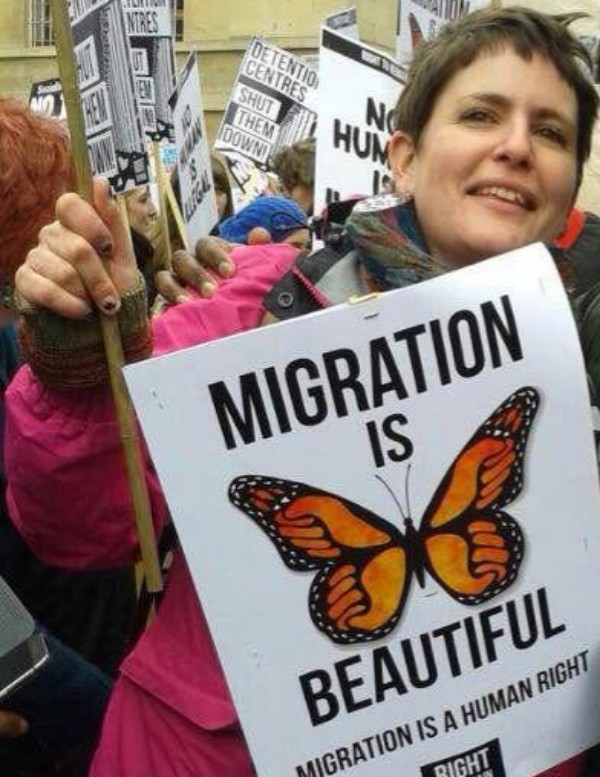 I became a member of CCFC in about November, but have been coming to games since near the beginning of the club’s formation … and supported the old Clapton team before that.

I love coming to the games, because I love football, but even more than that, it really does feel like being part of a community.

It’s such a great feeling after even the toughest of weeks, to lose yourself in singing, admiring moments of footballing beauty, and being surrounded by comrades who you know have the same values as you, and are fighting for the same things you are.

I’m not always a great ‘joiner’, but I’m really glad I became a member as well as a supporter – the club is very open and transparent, and I feel more democratically involved with decisions here than in anything else I do.