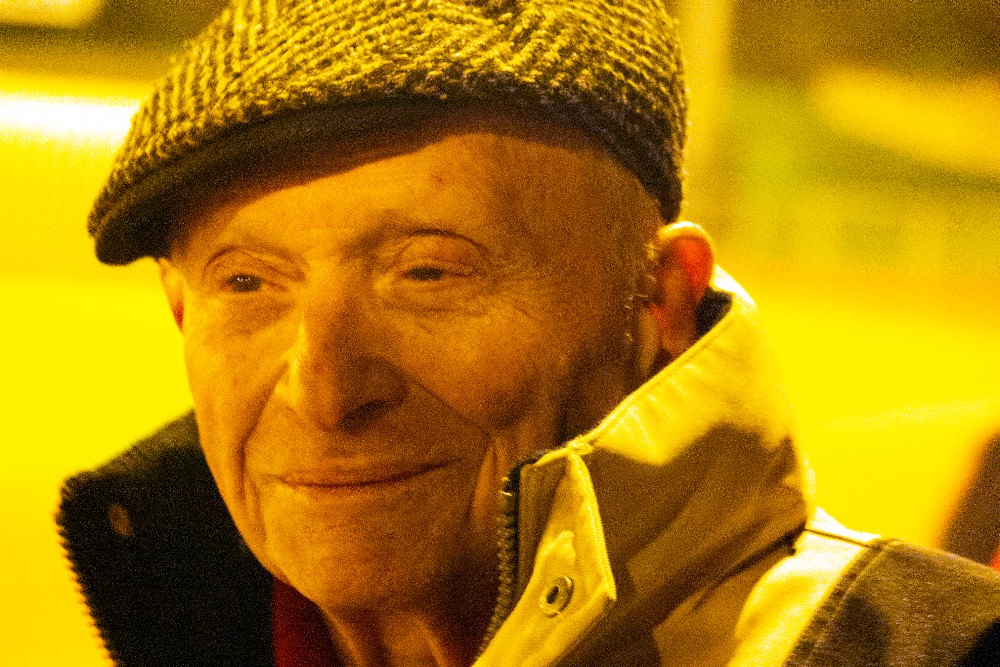 I first visited the Old Spotted Dog on a Saturday when I was wandering along Upton Lane with a group of mates in around 1944 and we came across the football ground by chance and we decided to go in and watch.

There was indeed a game going on with around 500 to 1000 spectators all taking the game very seriously but not making any noise.

I couldn’t fathom why the results were so bad, although I was told that the other teams were mostly putting a 10 shilling note inside the players boots and getting the best player whilst Clapton kept to the best amateur principles.

When I went to College I had to work weekends and was conscripted into the Army and finally ended up working 7 days a week for many years but always kept and eye on the results and tables of the Isthmian League.

Usually we ended up neat or at the bottom although if I can recall we won the London Senior Cup.

When I retired in 2000 I decided to attend regularly.

The first game I missed the first half as the floodlights were not working and the attendance was around 10 or 12.
Clapton lost.

I was told at my first game back by the under 18 coach that the team would never get anywhere whilst a guy called Vince was in charge.

Soon after he disappeared.

There was a young lady called Jenny who looked after the clubhouse but she left after a few seasons. When I phoned her up she’s aid that she had had enough.

At one time the alcohol licence was lost.

There were lots of managers and a chairman called Colin who ploughed lots of money into the club.

Then one day there was a crowd of about 20 who appeared at the scaffold having read i was told an article in Metro about the history of being the team playing senior football on the same ground for the longest period of time.

The rest is history.