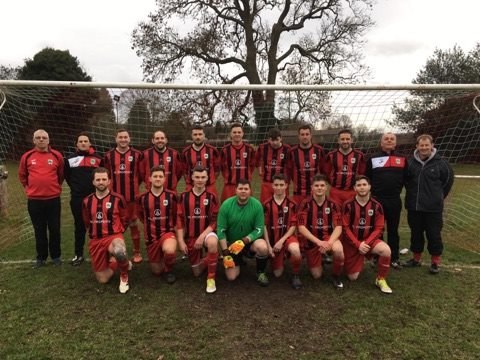 Have your vocal chords recovered yet? After running rampant against league leaders Stonewall FC last week, cup fever is coming to the Stray Dog.

Clapton CFC will be in action in the Anagram Records Trophy – aka the Capital Counties Feeder League Trophy – this Saturday against Chipperfield Corinthians.

The competition sponsored by the punk record label is for clubs from various leagues across London and the South East who aren’t able to enter the FA Vase.

Our opponents are making the trip over from leafy Hertfordshire where they have been plying their trade since 1902 after being formed as Chipperfield FC.

Their highlight of the year so far has been progressing through to the St Mary Cup Semi Final where they will play Berkhamsted under floodlights having beaten Tring Athletic in the last round.

In the Anagram Records Trophy the other CCFC have already knocked out Middlesex County Premier League side South Kilburn, and Luton-based The 61 FC, both away from home.

This season their first team is in a creditable sixth out of fifteen clubs, with nine wins and nine losses.

They have already played 9 of their scheduled 10 games against the current top 5 teams so will be pushing for a good finish to the season.

Their danger man appears to be prolific striker Adrian Abramian, who has bagged 16 this season already and well over 100 for the club in total.

As Saturday’s match is a cup game there will be a guaranteed result, with players and fans going through the drama of a penalty shootout if the result is still undecided after 120 minutes.

With the home fans at the Stray Dog behind them, the Tons have every chance of once again upsetting higher league opposition to reach the semi-finals.

This Saturday is also your last chance to see the Tons at the Dog until April as the team are preparing for a run of away games.

Clapton CFC player-manager Geoff Ocran admitted: “Chipperfield will be the favourites on paper as they play in the same Step 7 league as Letchworth.

“However, I don’t think we have been outplayed all season so we’ll embrace the underdog tag this weekend and will look to cause an upset.”

Fusion Foods will be there, serving hot food at the entrance. They will have meat, veggie and vegan options and accept cards. 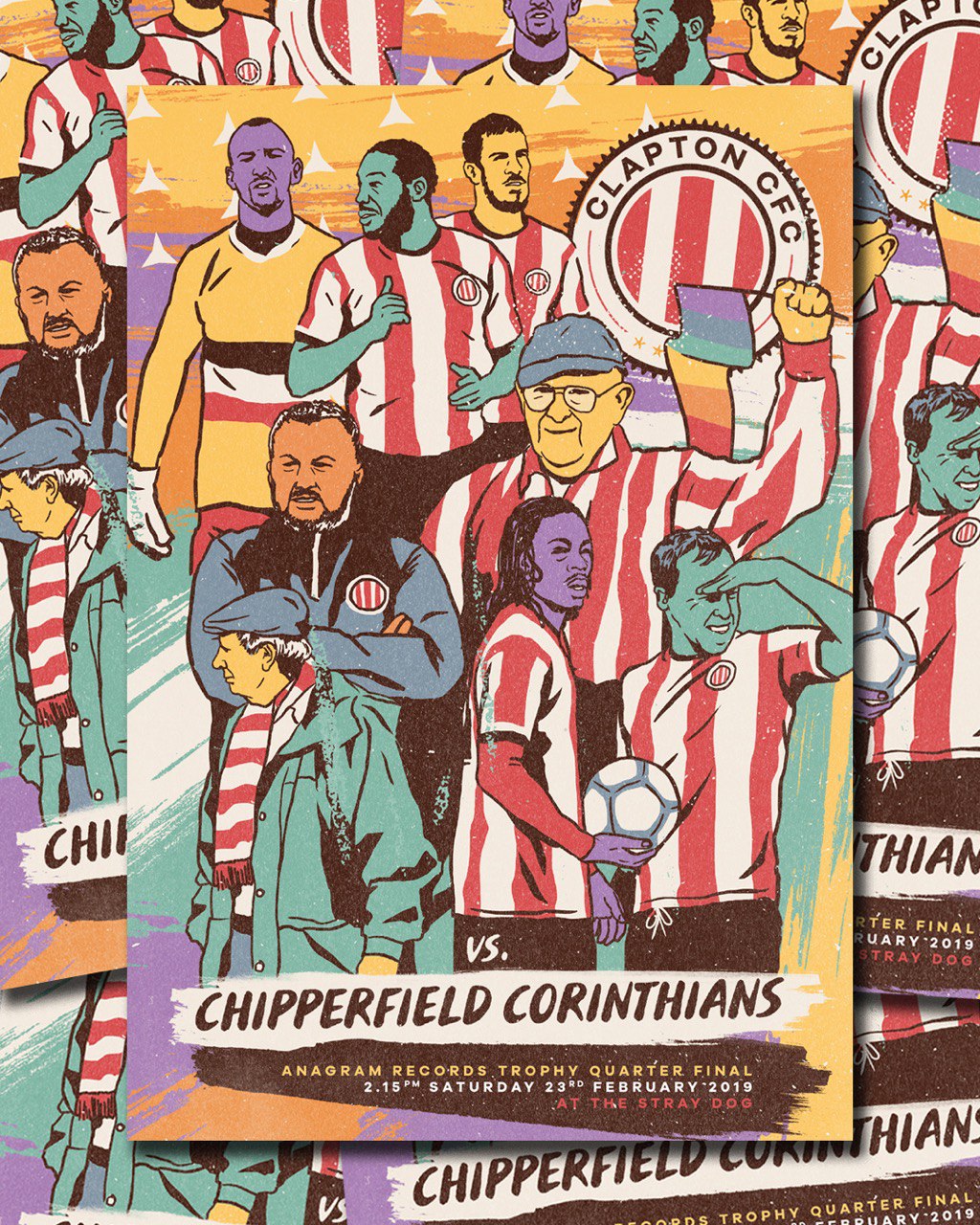 We have a merch stall at the entrance including our matchday programme on sale for £2. Every front cover is designed by a different artist. See the previous covers here.

Finally, we will be shaking a bucket for the ace football charity Crossworld FC, who face a fundraising crisis and may not be able to see out the season. Please give generously.