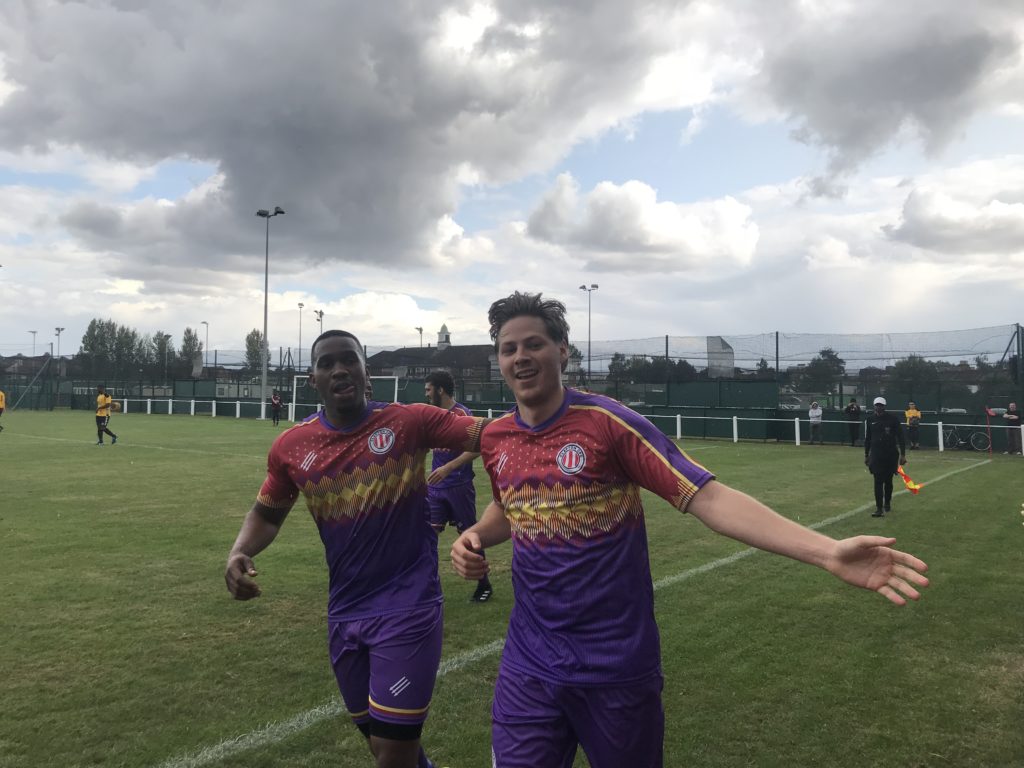 An amazing afternoon for Clapton CFC’s first ‘home’ game as a determined Wanderers made it a very competitive friendly in front of a big crowd.

The latter is very familiar to Tons fans, having been one of the best players in the Essex Senior League for several seasons. 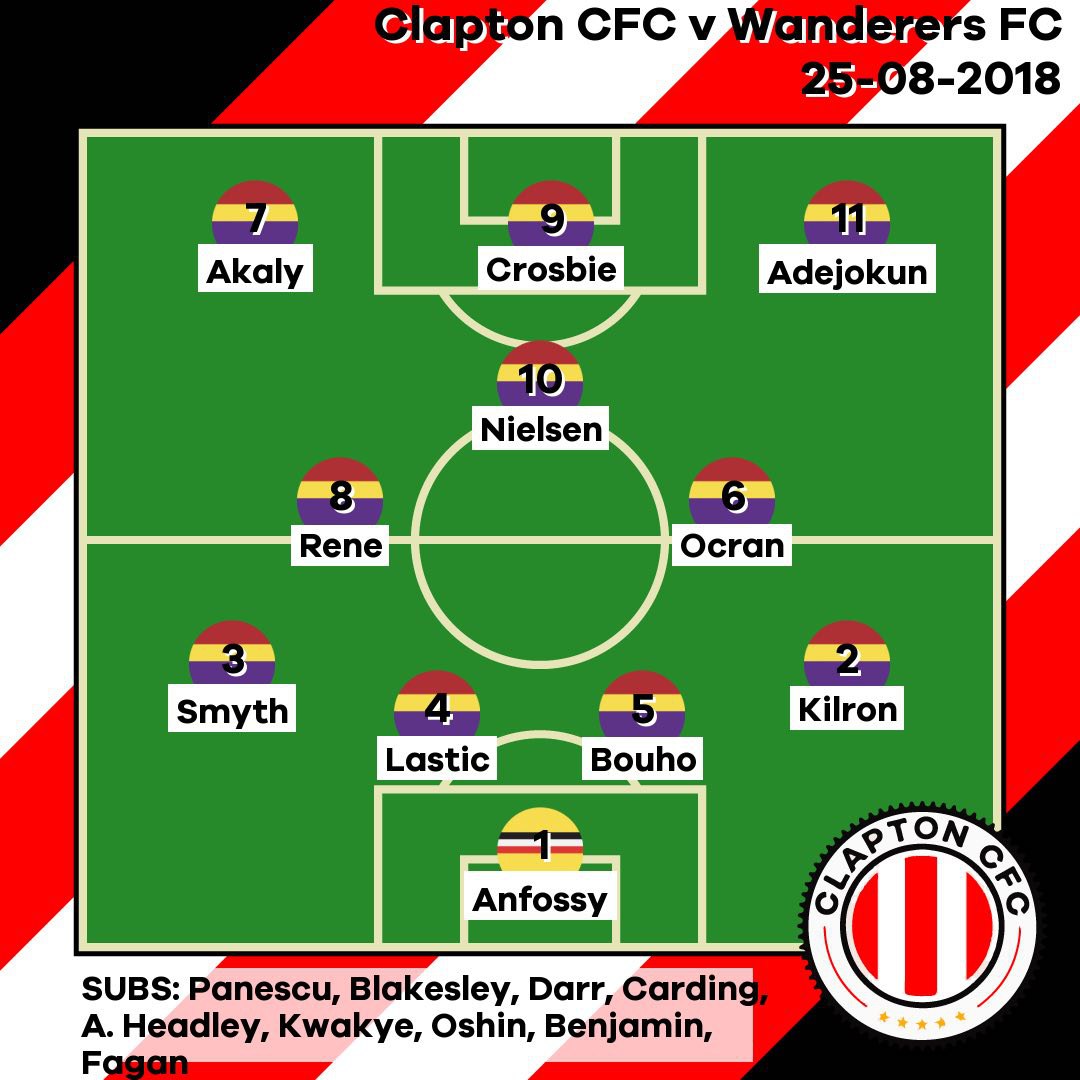 The 232 gathered at the newly-named Stray Dog at Wadham Lodge were treated to an early goal from Eliot Crosbie – his seventh of an excellent pre-season campaign.

He rifled home after a goalmouth scramble with his left foot via a desperate defender’s thigh and it briefly looked like it might be a stroll for the Tons.

Wanderers, after all, play four steps below Clapton CFC, despite having notched up three promotions since reforming, while the Tons have enjoyed some very impressive pre-season form.

However, as the heavy rain swept in, so Wanderers fought back to bring themselves level with an excellent breakaway solo run and top corner strike, curled over the goalkeeper from 20 yards.

Back came Clapton, as Stefan Neilsen bagged his first goal for CCFC, a tidy finish from the edge of the box. The photo of him celebrating – at the top of the page –  with Stefan Kilron ended up going viral, being retweeted thousands of times as it was the first outing for the away shirt. Little did we know the kit was about to go viral over the next few days.

2-1 at half-time, then. But Wanderers weren’t finished yet, and levelled up again soon in the second half with a weaving run through the penalty area and a shot lifted over the keeper.

That was how it stayed until late on, when Clapton’s subs Fagan and Oshin took advantage of Wanderers’ tiring legs to make the scoreline comfortable.

First, Fagan’s looping header from a precise Crosbie cross put the Tons back ahead. Then Oshin slammed home from an uncleared corner to seal the game. Finally, Fagan beat the offside trap and dinked it over the Wanderers keeper.

Enough of our descriptions, you could just watch the match highlights below…

Players and fans celebrated the resounding win afterwards, singing together and then retiring to the bar to toast a brilliant first ‘home’ game.

There’s still more to do to make the Stray Dog a temporary home we’re really proud of – there will be another clean-up session this Wednesday – and some inevitable minor teething troubles which we can learn from.

The programme sold out but will be reprinted – look for a chance to buy online and in person at our next game, against London Samurai Rovers on Saturday, 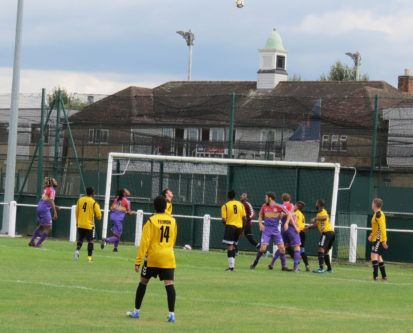 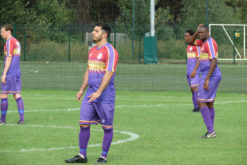 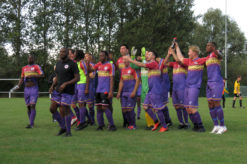 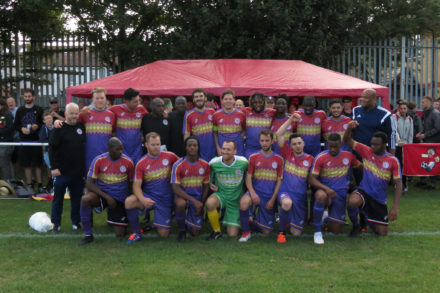 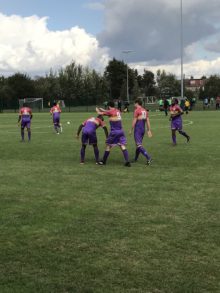 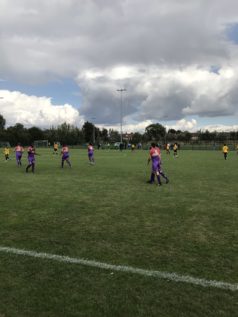 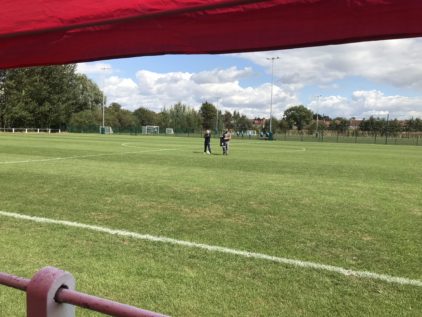 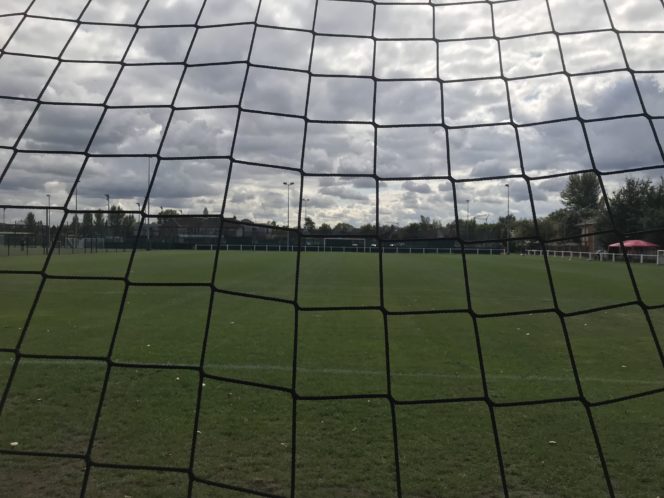 Afterwards, we spoke to defender Dean Bouho over on Facebook Live about the game and how preparations for the Middlesex County League are progressing.

Dean Bouho’s thoughts on our 5-2 win in our first home game, a friendly against Wanderers.