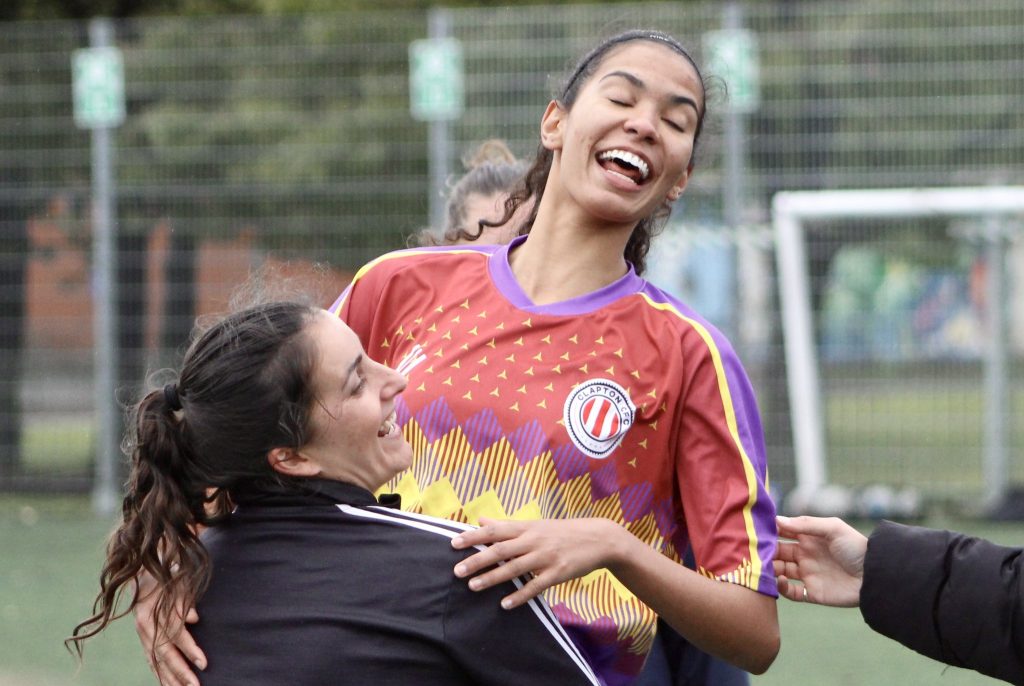 Larissa, 22, signed for us last summer and bagged 6 goals and 4 assists in 12 games in a memorable season.

Larissa is currently registered with their reserves side, but we’re confident it won’t be long before she breaks into the first team squad. Both sides play at the Hive, also home of Barnet FC.