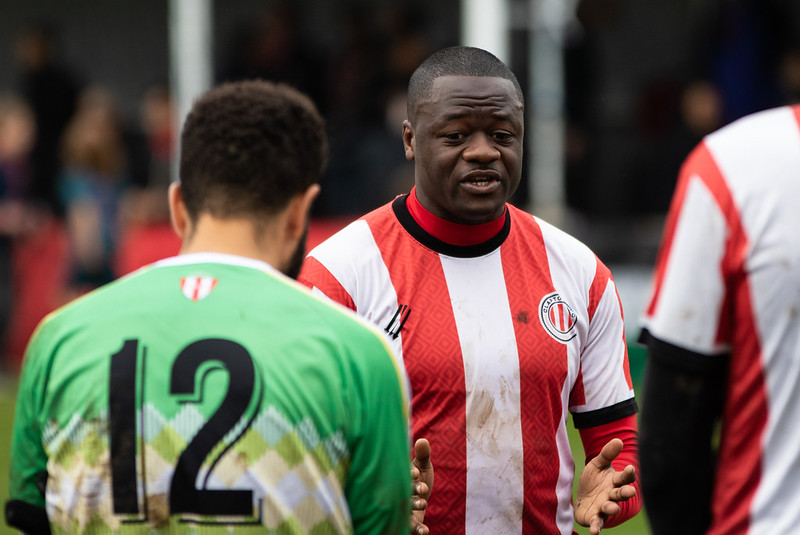 The league sees the six teams play each other once, starting from April 24th.

Lockdown rules state that no spectators are allowed until May 17th so at least the first four rounds of games will take place behind closed doors.

However, we are live streaming our games so members can watch the team bid for silverware.

The fixtures and results:

The competition was originally proposed by NW London but has been sanctioned by the league and approved by local county FAs. A trophy and medals will be handed out to the winners.

The friendly mini league was arranged after the Covid-affected MCFL Premier season was declared null and void.

I think the most logical and realistic outcome was the league being null and voided considering the amount of games to play.

It’s unfortunate as I believe we had our best squad to win the league but so is life so ‘we go again’ next season.

Special praise has to go Wasim Khan (NW London manager) for doing the extra leg work and getting this mini league together.

We were more than happy to participate as we felt it would be disappointing to waste an extended window from the FA to play competitive football.

It’s just a great chance to get the team together and play some competitive football.

Yes there is a potential trophy at stake here but I think just getting back to the weekly routine and comradery is the main aim for us.

Hopefully the projection stays on course and the fans can return as soon as possible! #coyt

CB Hounslow Reserves are taking place in another competition, the Covid Cup, along with 20 other teams from across all the divisions of the Middlesex County Football League.

Hilltop and London Samurai Rovers are playing in a third subsidiary competition, the Lockdown Cup.

The Clapton CFC men’s squad and coaches recently voted among themselves, by 32 to 1, to restart football and play in this league.

Taking part is entirely voluntary and any player who didn’t want to play would not be pressured or disadvantaged. A survey about the return of football has been circulated to all members in the newsletter.