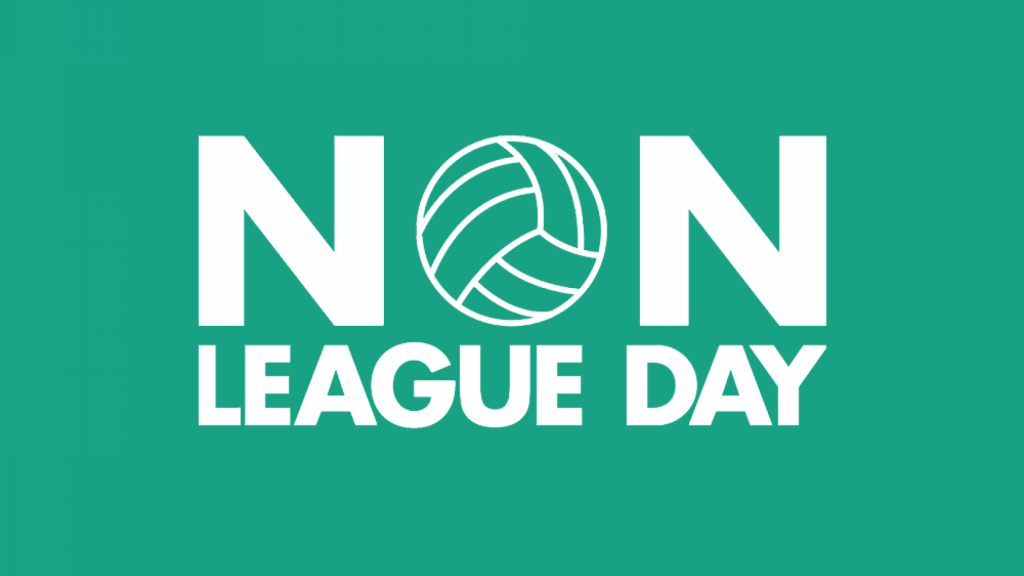 It’s that time of year again. The young multimillionaires of the Premier League swan off on their international jollies, leaving their fans to get up from their padded seats, cast aside the popcorn and emerge blinking from their stadiums into the world of real football.

Welcome to Non-League Day 2019 everybody!

Non-League Day (NLD) is an annual event taking place over the international break.

For many of us, it’s Non-League Day every day. However, on the 12th October 2019, football fans who would otherwise be watching a larger club are invited to go out on loan to one of their local teams.

Started in 2010 it has grown to become an much loved part of the football calendar, backed by Premier League and Football League clubs, MPs, celebrities, media organisations, charities and most importantly the non-league clubs themselves and the fans who turn up on the day.

Long-standing Tons fans may remember the three NLD games at the Old Spotted Dog over the years with some big attendances. 761 were there in September 2015 to see a 3-3 draw with Ilford, 683 saw FC Romania win 2-0 in September 2016 and 785 saw Clapton win 2-1 against Hackney Wick in October 2017.

For the 2019 edition, matches will be taking place all over the country as usual from National League right down to grassroots, including Clapton CFC’s crunch league game against Stonewall FC.

On the day clubs will often have imaginative campaigns to entice people through the turnstiles. For example, in 2014 Anglian Combination club Bungay Town offered each fan a free punnet of mushrooms.

The extra revenue raised on the day helps many clubs build their links with their local communities. Through maintaining youth teams, upgrading facilities and being able to offer a public space for other activities.

We hope to see you down at the Wadham Lodge Stadium in Walthamstow on Saturday. However, if you’re not in our neck of the woods then check out the NLD website which has listings of fixtures taking place in your area.

In particular, we’d highlight some of the member-owned footie matches outside London (because if you’re in the capital, you should be down at the Clapton CFC vs Stonewall game).

Happy Non-League Day, wherever you end up!