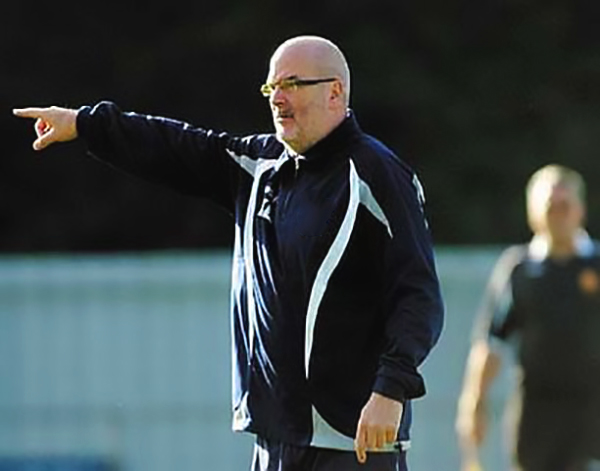 The former Enfield 1893 and Ilford manager is the new coach and advisor for the Tons ahead of the 2020/21 season.

Lucas will also be known to many supporters, having been co-manager of Clapton FC alongside Mike Walther for a short period in 2014.